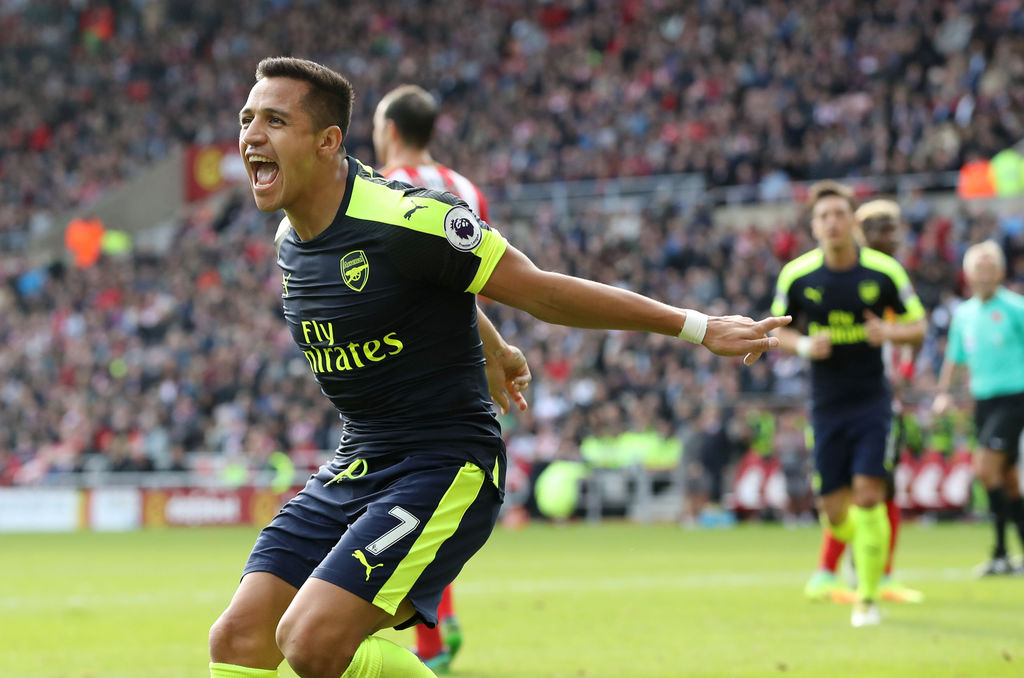 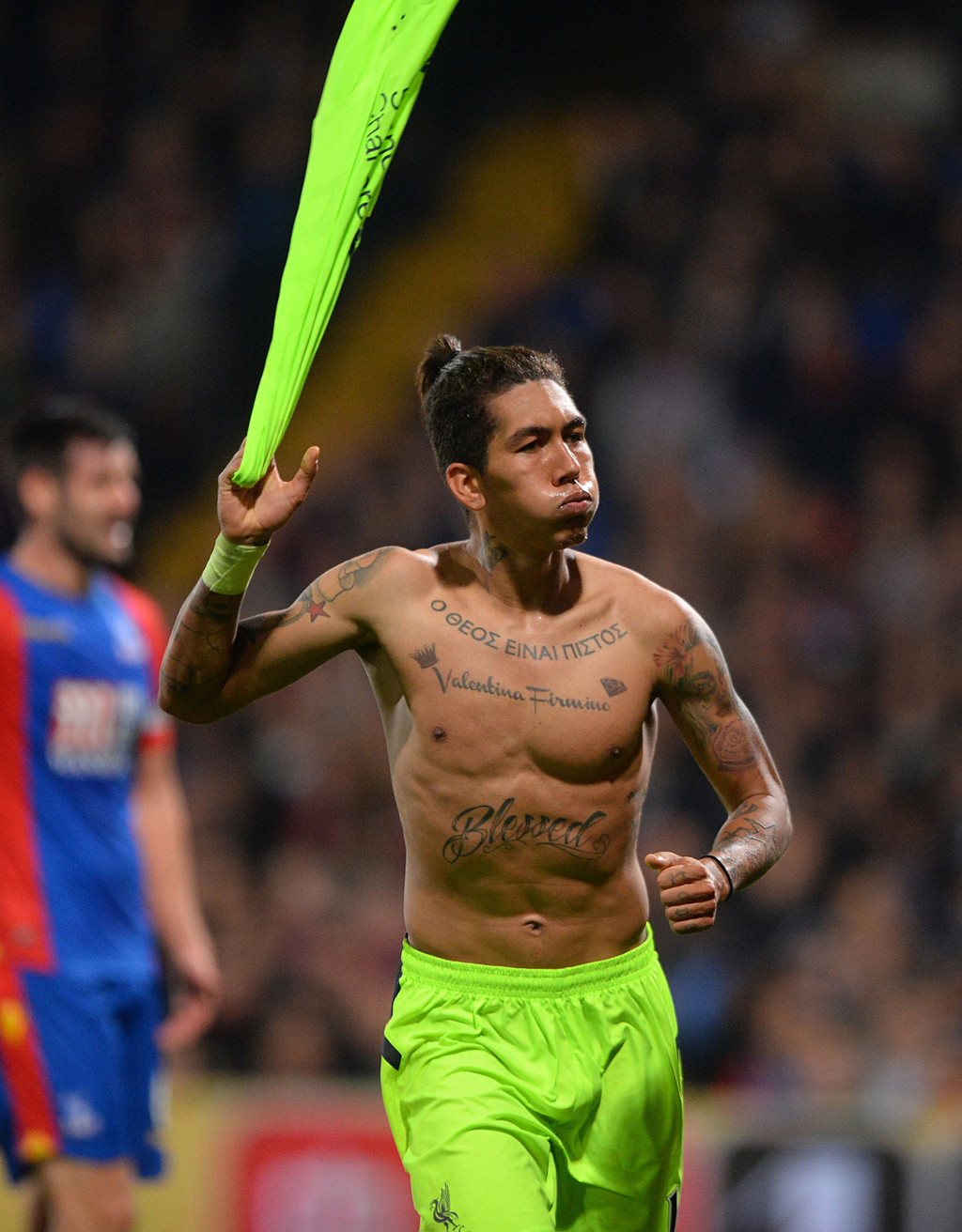 MANCHESTER, England (AP) — There's a new craze sweeping through the Premier League — and it spells bad news for the traditional center forward.

In the last three rounds, as many as seven teams have started matches with a winger or attacking midfielder playing as a converted striker.

Take last weekend, for example. Roberto Firmino, an attacking midfielder, started up front for Liverpool as he has for most of the season and scored in a 4-2 win at Crystal Palace.

Winger Alexis Sanchez led the line again for Arsenal and scored twice in a 4-1 win at Sunderland.

Eden Hazard, usually a left winger, was a goal-scorer and star player for Chelsea after starting the 2-0 win at Southampton in such an attacking position that he was often playing further forward than striker Diego Costa.

Established international strikers like Daniel Sturridge, Divock Origi, Olivier Giroud, Vincent Janssen, Shane Long, Michy Batshuayi and Fernando Llorente have often had to be content with a role as substitute at the expense of wingers or midfielders. Some of them haven't even come on.

Even the player widely regarded as the best striker in England has been affected. Sergio Aguero was on the bench for Manchester City's Champions League game at Barcelona, with coach Pep Guardiola preferring playmaker Kevin De Bruyne up front so he could drop back to help his midfield.

English soccer is late to the party when it comes to the converted forward or "false nine," which was popularized by the successful Barcelona and Spain teams of the past decade and also in the European game by current world champion Germany on occasion.

At the turn of the century, it would be rare to see a Premier League team that didn't start with two strikers. A decade later, playing with one target-man has become the vogue. Now, some teams don't even have one, or sometimes play strikers out on the wing instead.

It's been coming for a while, according to Arsenal manager Arsene Wenger, who spoke last year about the lack of out-and-out strikers in Europe after a fruitless search in that year's transfer window.

"What we produce now are good technical players because there are nice pitches out there," Wenger said. "Before, you played in the park where you had to kick the ball up front and you had to fight. A boy of 12 who played against a boy of 16 had to be shrewd and push to get the ball.

"All those kind of things have gone."

Then there's a growing preference for a high-energy pressing game, which relies on a more mobile forward line. Hence why Liverpool manager Juergen Klopp chooses Firmino over Sturridge and Origi, why Son has sometimes been preferred to Janssen as the lead forward for Tottenham in injured Harry Kane's absence, and why Sanchez looks like being the preferred choice to Giroud at Arsenal this season.

As for Hazard, relieving him of defensive duties is one of the key reasons Chelsea manager Antonio Conte has turned the Belgium winger into more of an out-and-out forward. Hazard's attacking flair was stymied last season by then-coach Jose Mourinho, who made him work too hard defensively.

"You have a similar type now in England who looks happy to have moved from wide to center," said Wenger, who converted Thierry Henry from a winger to one of the best strikers of his generation. "Most of the time, you develop a good technique on the flanks as a winger because you are against the line and you have to dribble. And when you are inside, you have a bit more room."

Slowly infused into the Premier League, the "false nine" isn't so popular among the top teams in Europe's top leagues at the moment.

No major team in Germany plays without a classic striker — except for the German national team itself, and that's only the case when strikers are injured — and the phenomenon hasn't really spread to Italy or France yet.