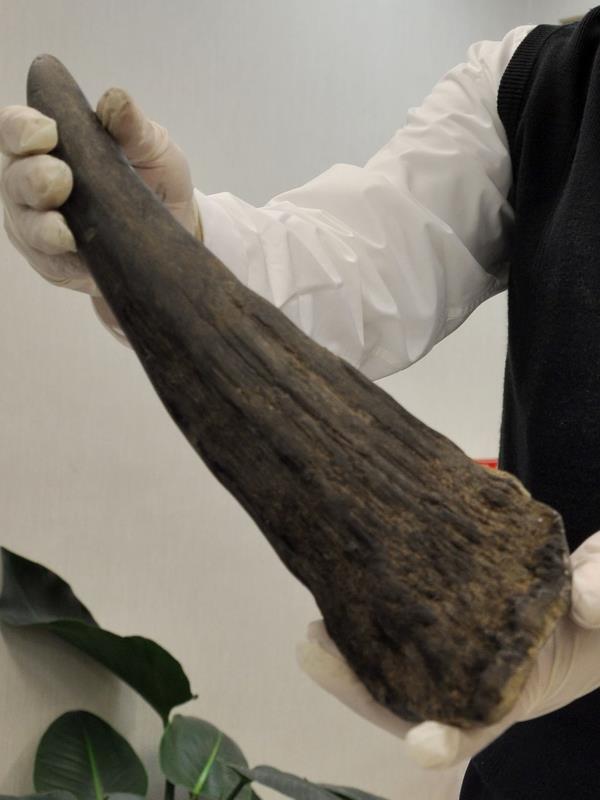 TAIPEI (Taiwan News) – The honorary chairman of an association of traders in Chinese medicine had made close to NT$100 million (US$3.16 million) by importing and selling banned rhinoceros horns, the Taipei District Prosecutors Office said Friday.

The man, named as Lien Chun-ying, was questioned about violations of laws protecting wildlife and later freed after posting NT$1 million in bail, prosecutors said. Elephants and rhinos in Africa have been hunted close to extinction by poachers because their horns sell as medicine, often in Asia.

Over the course of the past three years, Lien reportedly had the rhino horns imported hidden inside containers with other products, and sold them through online groups.

He reportedly claimed the horns had medicinal properties and could save lives. One kilogram was priced at NT$10 million, leading to prosecutors to estimate Lien had made NT$100 million over three years.

Most of his customers were reportedly pharmacists and owners of shops selling traditional Chinese medicine. In addition to Lien, another eleven people were being questioned Friday afternoon.

Complaints from patients dissatisfied with the effects of the rhino horn brought the scheme to the attention of the authorities, and on Thursday, prosecutors armed with 18 search warrants raided locations in Taipei, New Taipei, Taichung and Chiayi County, reports said.

More than 200 bags and boxes containing smuggled items were found during the raids and were shown to the media on Friday. 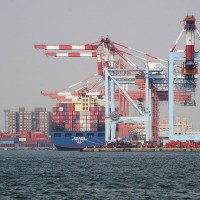 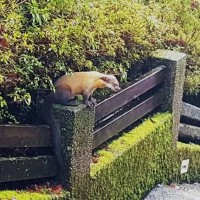 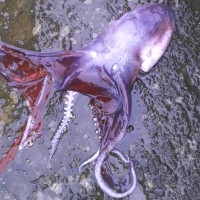 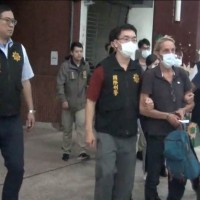