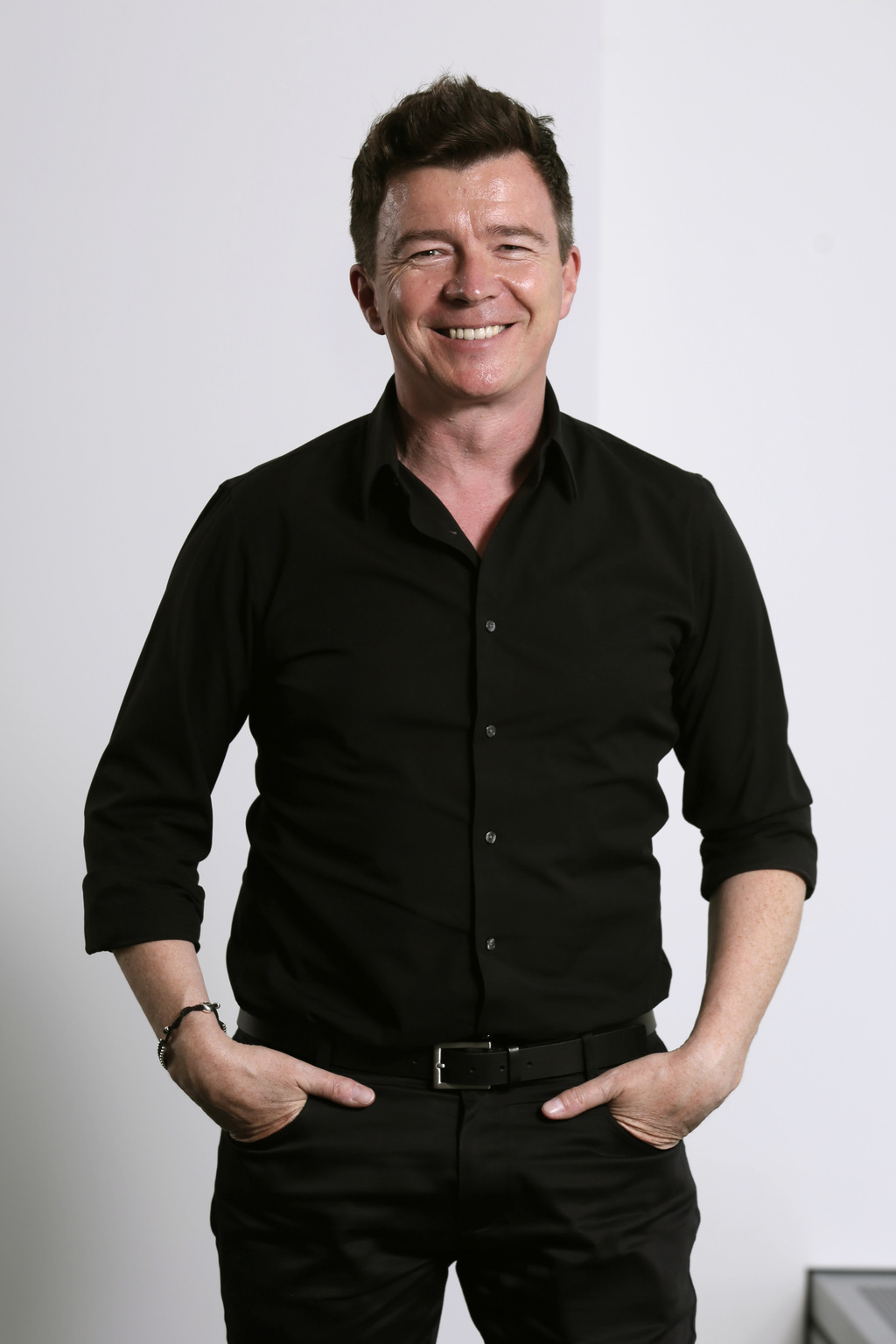 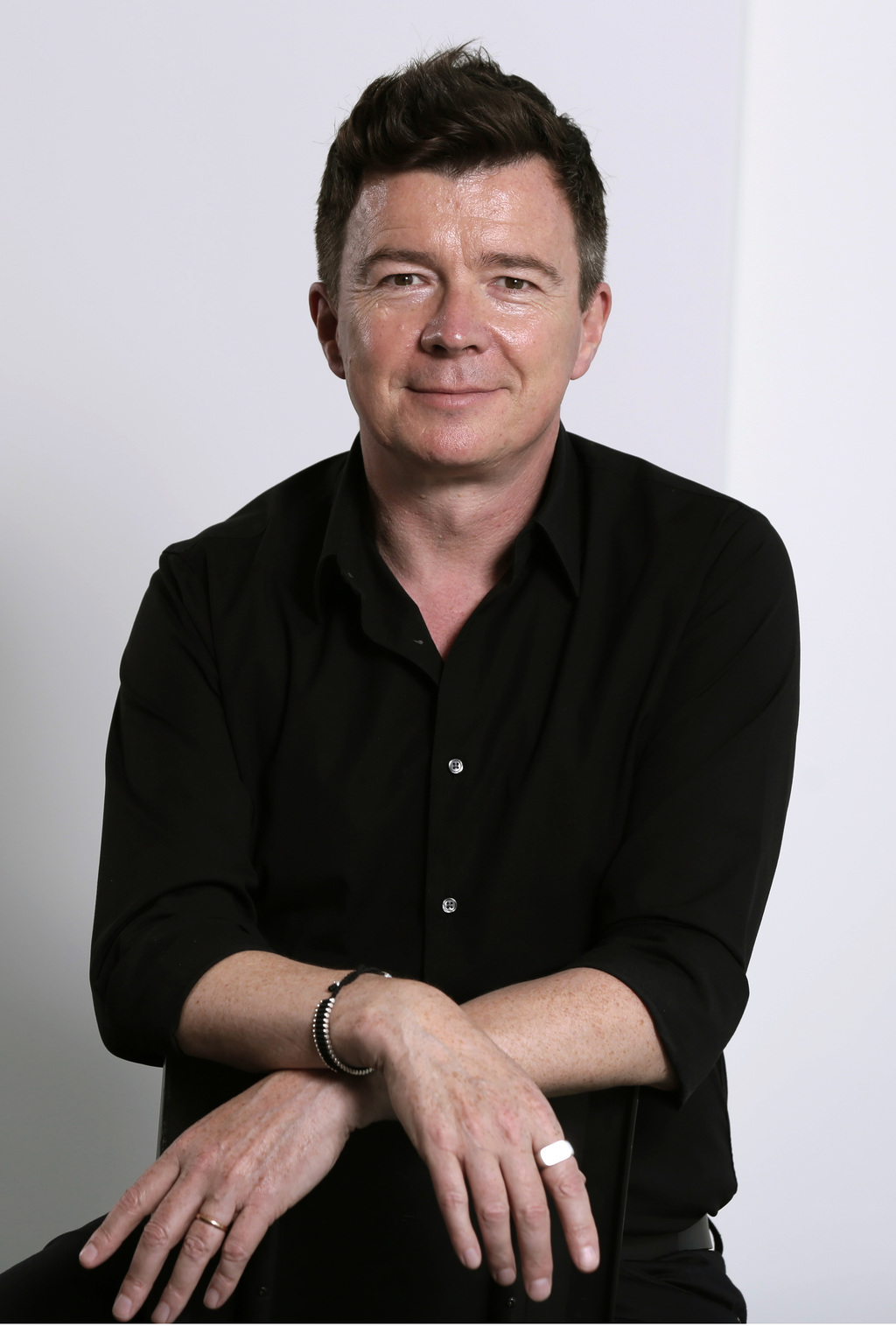 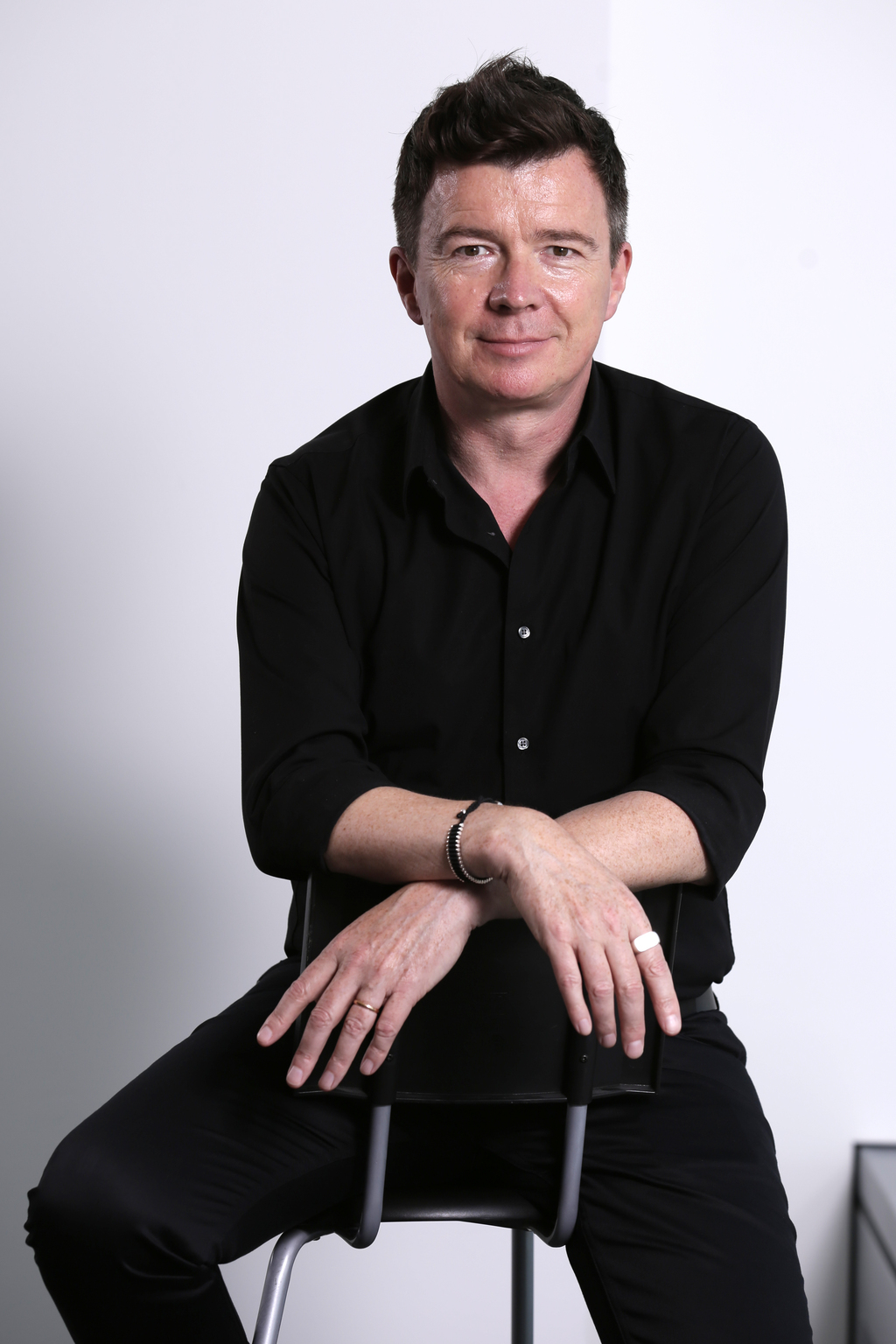 NEW YORK (AP) — Rick Astley exiled himself from music for a good part of the last three decades, but he never really left pop's consciousness.

For one, hits like "Never Gonna Give You Up" and "It Would Take A Strong Strong Man," derided by critics as cheesy at the time, have endured. Then there's the whole rick-rolling phenomenon — when a promised link on a web site turns out instead to be an Astley video.

At first, Astley was annoyed by rick-rolling. Then his daughter helped him realize that it was cool — and that it helped boost his profile during his fallow years by keeping his boyish face in ours.

He's even more appreciative now as he releases "50," his first album of new music in 23 years.

"The idea of me releasing a new record now — I need every bit of help I can get," he quipped.

He may not have needed it as much as he thought: The album debuted at the top of the charts in his native United Kingdom, and when he performed his first U.S. shows in New York and Los Angeles over the summer, they sold out. He wrapped up a short U.S. tour earlier this month.

The still boyish-looking Astley recently sat down with The Associated Press to talk about life after his '80s pop success, rick-rolling and what music means to him now.

AP: During your break, did you ever long to get back to music?

Astley: I think you never lose that feeling of — 'cause you know I still got an ego— whether you retire or not. I mean, it's still there and there is a little voice on your shoulder sort of saying, 'You're better than him.'... I think that is one the lucky things about what I chose to do and what I love to do, you know ... it is a young person's world really, but you know an old boy like me can still make a record and can still make a bit of a splash.

AP: You think the whole 'rick-roll' thing was good for you?

Astley: Absolutely it was because I think if you're doing anything like music or movies, there is so much competition. ... And also there have been some really, really clever things done with that song. It has not just been rick-roll. There have been so many different things. One of my favorites is they got (President Barack) Obama to sing "Never Gonna Give You Up" (in a mash-up video) or say it at least, which I thought was brilliant. I mean, it's obviously somebody with too much time on their hands, but they also did that with "Mad Men" as well.

AP: There are some artists who only want to perform their new songs. What's your take?

Astley: I'm not really in that camp, to be honest, because I had a long break from it, so it's not like I have been singing those tunes for 30 years. You know, I am fully aware of the fact that the only reason — you know we had a No. 1 album in the U.K. with this record — it's like the reason it got played on the radio with the first couple of tunes and stuff. ... When we play live and stuff, there is a part of me thinking, 'Great, we are going to finish "Never Gonna Give You Up," and I know every single person in this room or in this field knows that tune.' They might not all like it, but I know they all know it.

AP: What do you think of your music legacy? Are you resentful that some dismissed your music at the time?

Astley: No. I mean if I'd been a journalist and I had been reviewing my records ... you know I'm not so sure what I would think of it either. I mean, I think there are some really great strong pop songs ... but just looking at it you kind of think. 'Well yeah, but it's bit manufactured. ' ... I don't hold any grudges for people who had a go at me, you know what I mean? That's for sure.