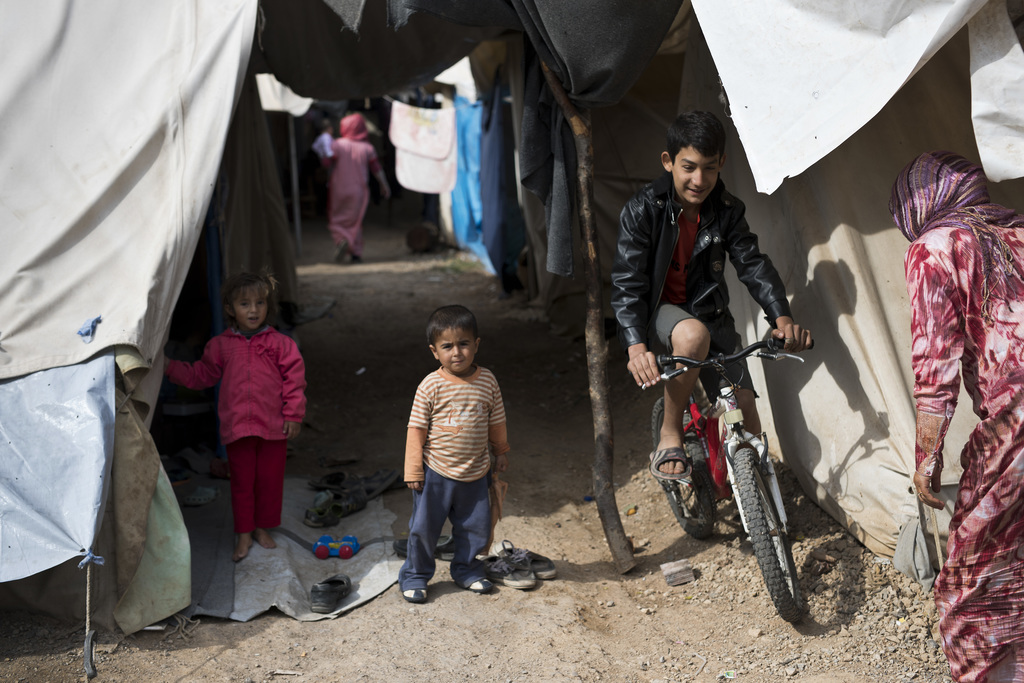 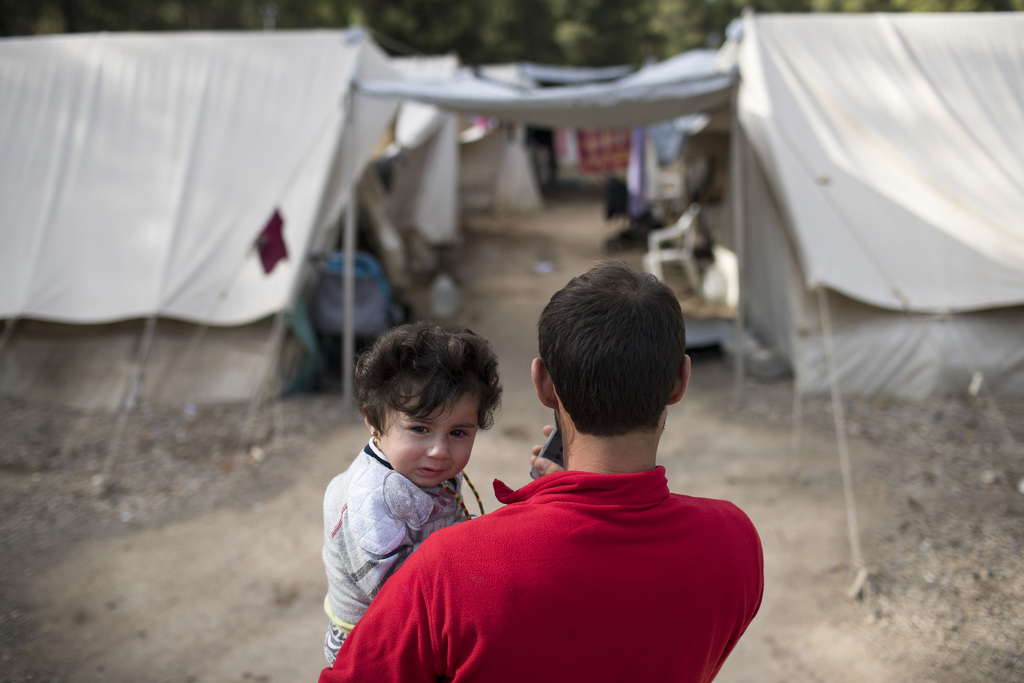 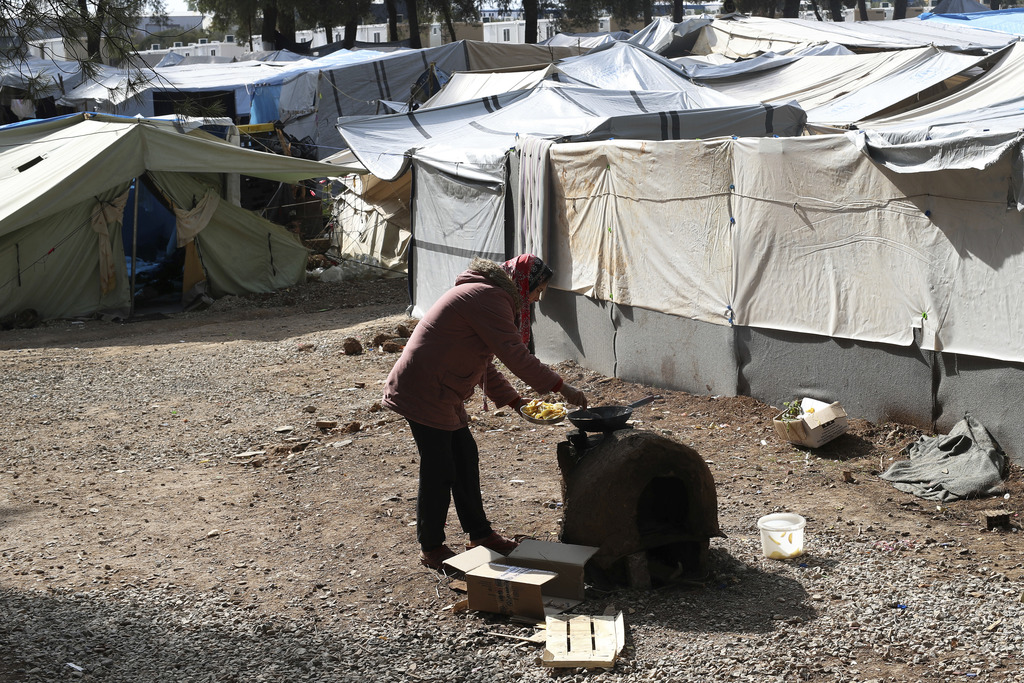 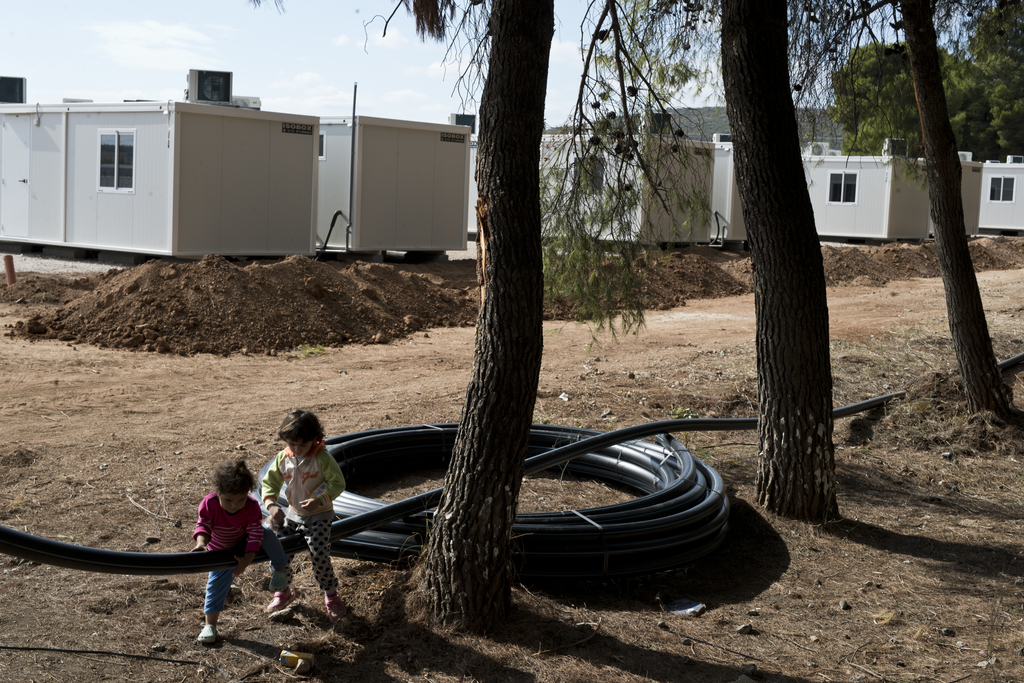 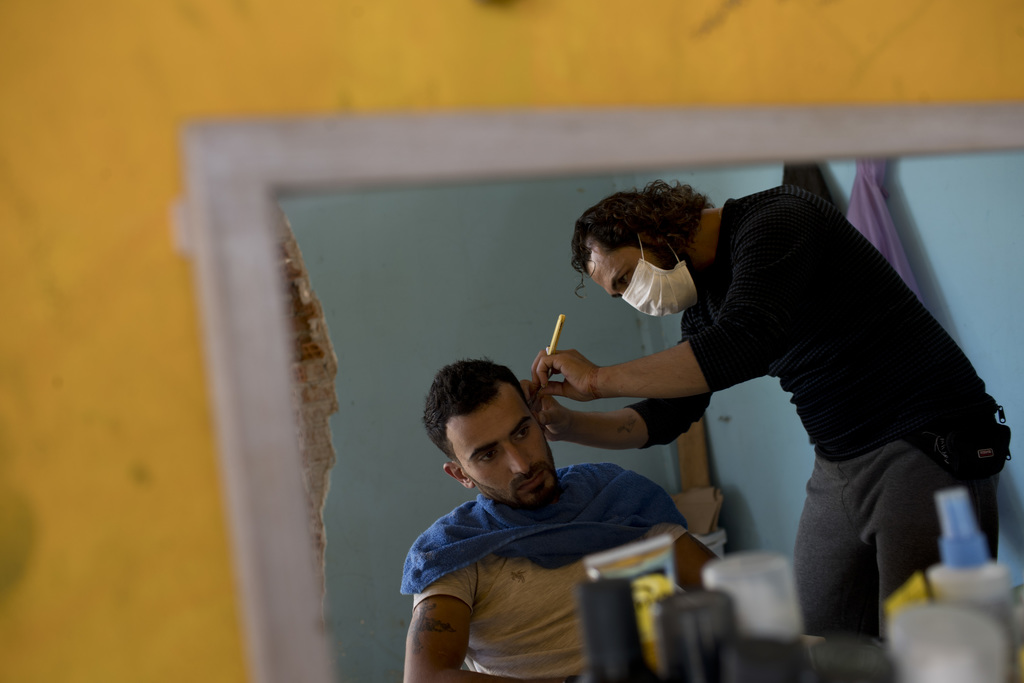 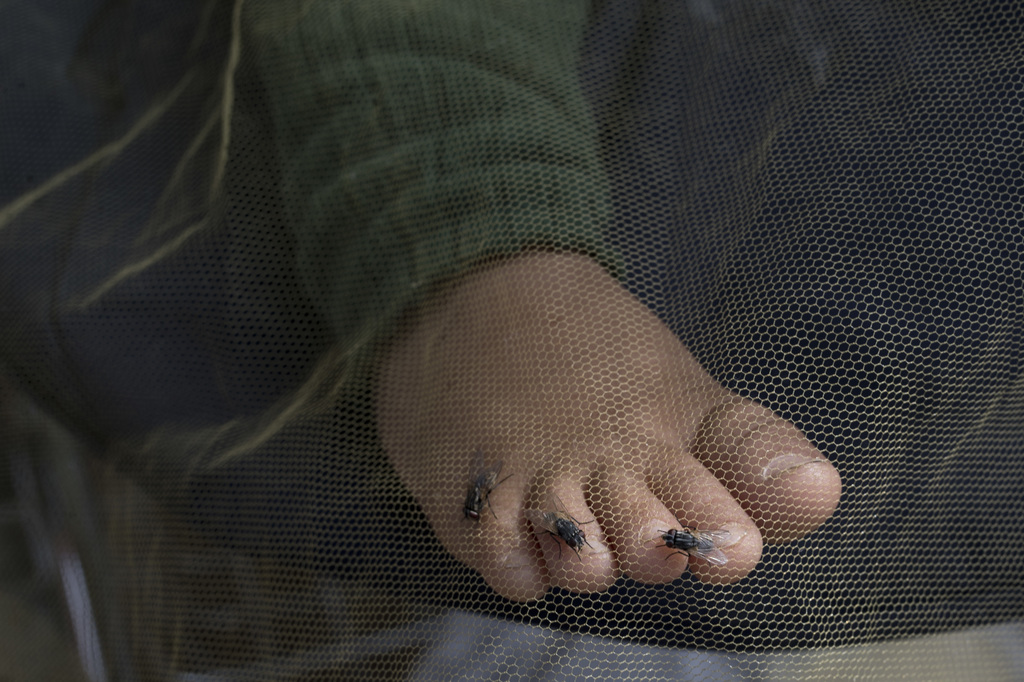 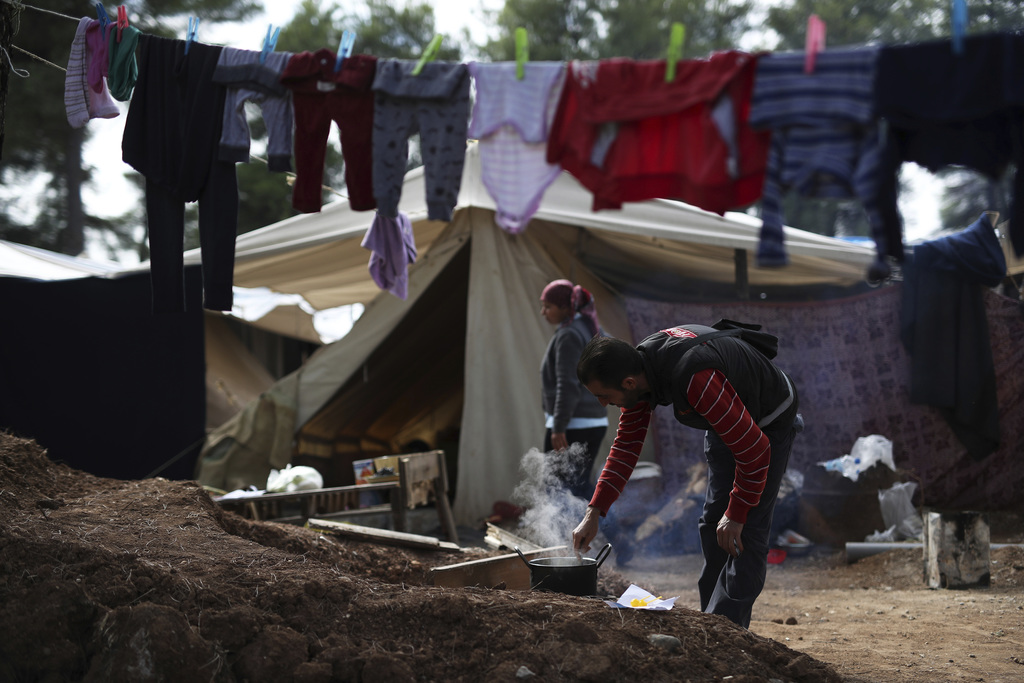 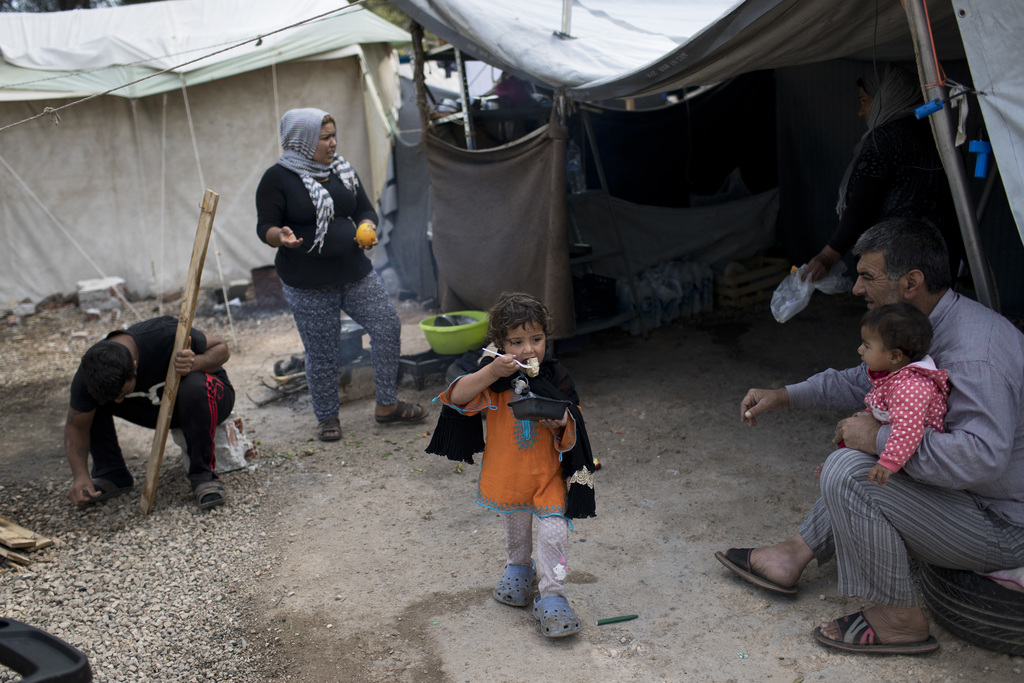 ATHENS, Greece (AP) — The Latest on Europe's response to the inflow of asylum-seekers and migrants to the continent (all times local):

France's interior minister says the closure of the wretched migrant camp in Calais is "imminent" now that the government has secured places to relocate its residents around the country.

Bernard Cazeneuve told reporters Thursday that it's imperative to move the migrants out of "the cold and the mud" and promised to respect humanitarian concerns.

He was speaking in the northern town of Villeneuve d'Ascq, where about 80 young migrants have been transferred to pursue university studies.

They were among several thousand migrants from the Mideast and Africa believed to live in the camp, which is a magnet for migrants seeking to reach Britain and a symbol of Europe's migrant crisis.

Officials say Belgium will deploy extra police around the border area with France when the big Calais migrant camp is cleared next week.

The government wants to make sure people seeking a passage to Britain do not make it across the border and set up similar camps on the Belgian coast.

The government is expected to send some 120 police officials to the border area. Interior Minister Jan Jambon told VRT network that Belgium is "committed not to have such camps on our coast. That is why we mobilize, if necessary and for as long as necessary."

Between 6,000 and 10,000 people lived at the Calais camp as it took on a feeling of permanence since it sprang up 18 months ago.

The international aid group Doctors Without Borders says refugees at camps in Greece are still living in mostly "appalling conditions" with poor access to health care and a lack of provisions to identify the most vulnerable.

In the report issued Thursday, the agency commonly known by its French name, Medecins sans Frontiers, argued that the European Union and Greece had "collectively failed to establish humane and dignified reception conditions."

More than 60,000 refugees and migrants — many escaping wars in Syria and Iraq — have been stranded in Greece following European border closures this year. Most still live in tents at about 50 refugee camps.

Around 14,000 of them are confined to islands in the eastern Aegean Sea where they are being processed for potential deportation back to nearby Turkey.