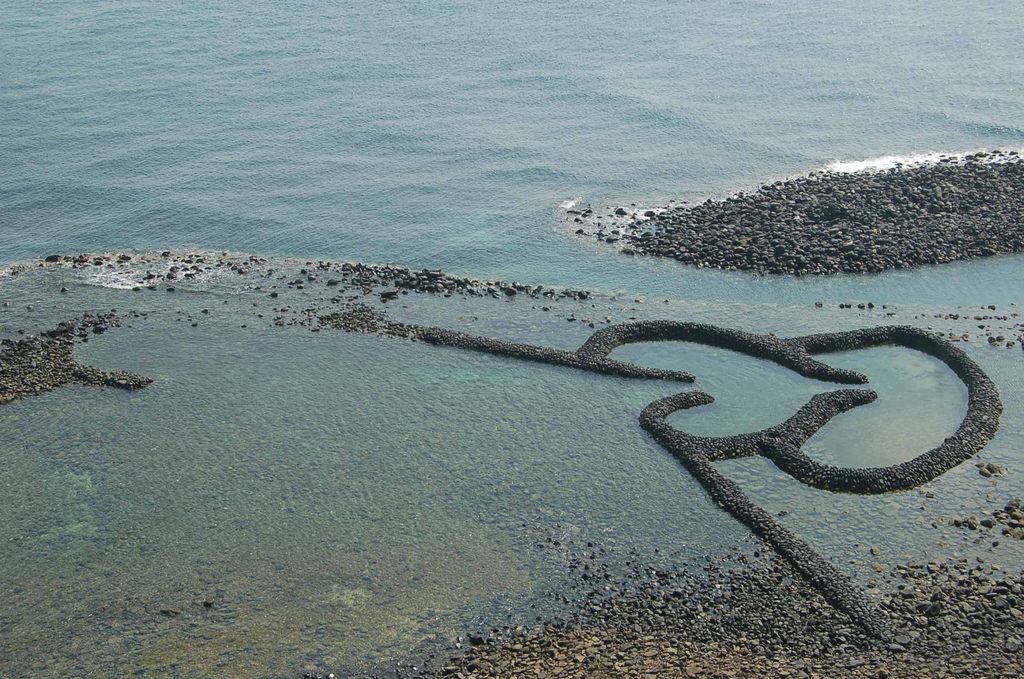 On Saturday October 15, residents of Penghu County will go to the polls to vote in a referendum on a topic they already voted on seven years earlier.
At stake is whether or not the group of islands in the middle of the Taiwan Strait, halfway between Taiwan’s main island and China, should stake its future development on a casino expected to attract gamblers, shoppers and tourists from the rest of the country and from overseas.
Due to the distance, residents of Penghu in the past left the islands to seek employment on the more developed main island, and more precisely in the Kaohsiung area.
With the development of Macau as a model and the massive outflow of tourists from China, opening casinos seemed like a surefire way of attracting high amounts of visitors who would spend locally, providing the economy with a strong impetus.
However, the plans also triggered criticism from a coalition of unlikely allies. Gambling, while popular with some sections of the population, had also faced a ban by the government. A special law had to be enacted to even allow the opening of casinos, only on offshore islands, not on the main island, and only with the approval of the population in a referendum, which explains the 2009 vote.
The allies trying to stop casino development include religious groups which oppose gambling for moral reasons, saying it will lead to moral decay, materialism, crime, greed, and eventually the disruption of families due to debt problems.
Environmentalists have also joined in because they see a sharp influx of tourists as a threat to the beauty of the islands, bringing more trash and more pollution. Taiwan’s main island has had experiences with illegally built hotels and with tourist developments in sensitive areas such as beaches. The environmental action groups fear the same scenario could be played out in Penghu too if casinos, and their adjacent hotels, amusement parks and shopping malls, are given a green light.
In the event that the vote results in a victory for the pro-casino camp, the chances that the legalization of gambling in Penghu leads to success remain doubtful.
The numbers of guests streaming into the casinos might be lower than the public is led to believe. Even most Taiwanese will have to take a plane before they can hit the tables, while hopes for a massive influx of gamblers from China are unlikely to materialize now that the Beijing government is doing its best to dampen enthusiasm by Chinese tourists for Taiwan. Potential punters from further afield know all about Macau and might be difficult to convince to try their luck in Penghu instead.
Throughout modern history, there has been a close link between gambling and organized crime. Nevada was a desert before gangsters decided to turn Las Vegas into a gambling paradise. With its numerous criminal gangs, pervasive links between organized crime and politics, and no shortage of fraudsters and scam artists, Taiwan looks unlikely to prevent a similar fate in Penghu.
With organized crime, corruption, prostitution and extortion are likely to follow, as some opponents of the casinos have already pointed out. This is hardly the type of development and employment the local population is expecting.
President Tsai Ing-wen and her administration were right Wednesday to say that there is more to Penghu’s development than reliance on casinos alone.
The archipelago is already renowned inside Taiwan for its natural beauty, so a combination between small-scale tourism and environmental protection could prove a more successful formula. Such development still needs tight supervision to avoid the emergence of unlicensed bed and breakfasts, the building of hotels on beaches and in locations likely to harm the environment, and increased pollution due to more buses, cars and motorcycles racing around the islands.
A no vote against the casinos does not mean that Penghu will be saved from harmful development, only that it will receive an extra chance to move in the direction of sustainable development.
In 2009, when the Kuomintang was in government both at the central level and in Penghu County, 17,359 or 56.44 percent of the residents voted against casino gambling, with 13,397 in favor. Since then, President Tsai’s DPP won the county magistrate election in 2014 and of course, the presidential and legislative elections last January.
There is no indication to say that the result of the referendum this time around will be any different, though complacency could play a part. The DPP called on young people from Penghu to return to their native region before Saturday and cast a ballot against the casino proposal.
According to the law, after a referendum, there has to be a waiting period of three years during which no new plebiscite on the same subject can be allowed. The second referendum Saturday should be enough to decide whether Penghu should have a casino or not. Holding votes on the same topic time after time is not going to inspire confidence in the system, so both sides of the issue should learn to live to accept the result, whatever it is.
The outcome of Saturday’s vote will also have an impact beyond Penghu, since the even smaller island areas of Kinmen and Matsu, even further from Taiwan’s main island but only a short boat trip away from China’s Fujian Province, might also consider building casinos.