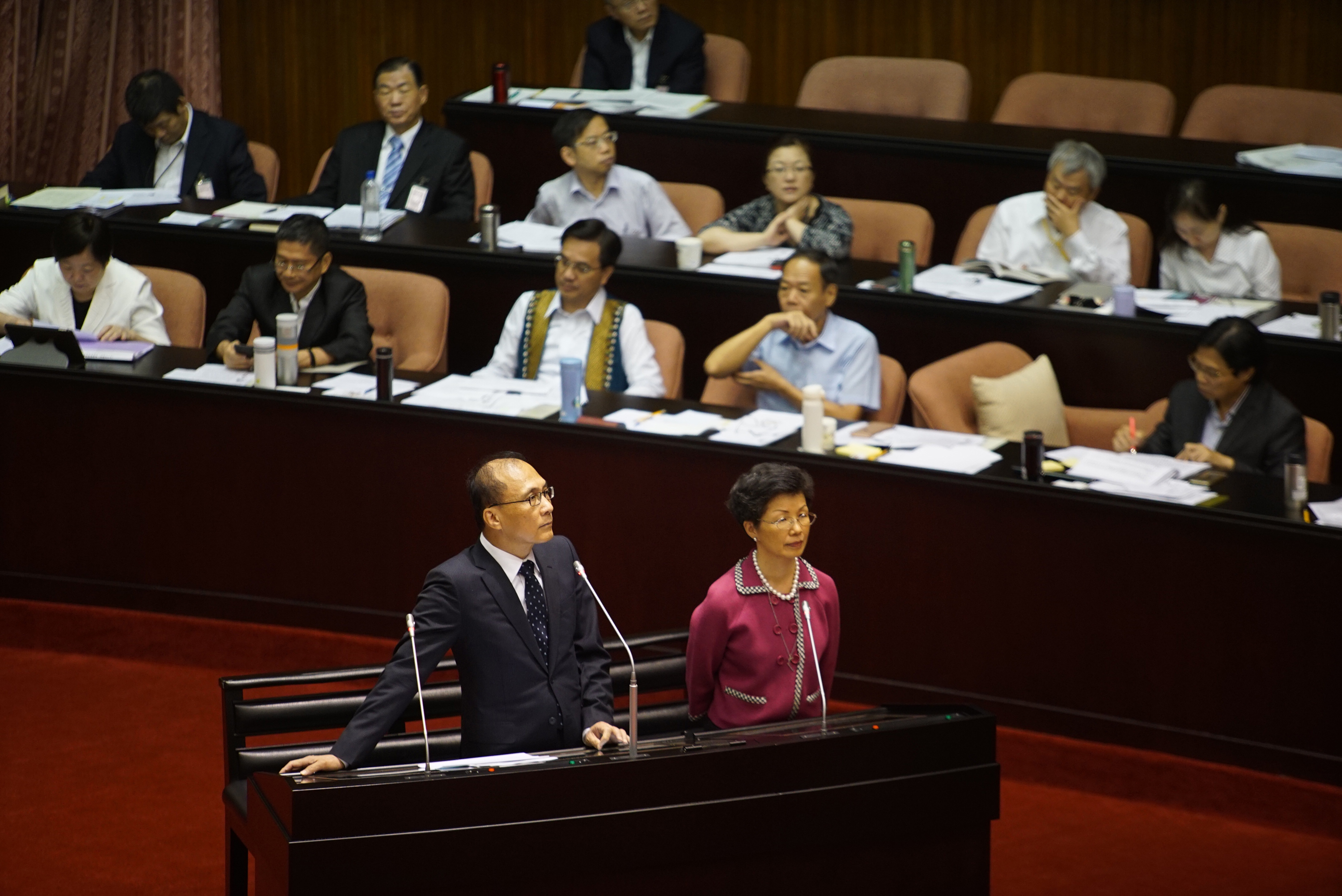 TAIPEI (Taiwan News) – The Mainland Affairs Council said Friday it could not agree to the Straits Exchange Foundation applying for an account on the Sina Weibo social media platform which would require the body to select “Taiwan area” as its location.
The SEF is the semi-official organization which handles direct contacts with China, often in the event of crime and accidents, while the MAC is the government body in charge of China policies.
According to Kuomintang legislator Yang Cheng-wu, a plan by the SEF to open a Sina Weibo account and launch some short movies on the site might run into trouble because in its application for an account, it would have to select “Taiwan area” as its location, a term which reveals China’s refusal to accept Taiwan as a sovereign and independent country.
In that case, it would be impossible to approve of the SEF attempt to join Sina Weibo, MAC Minister Chang Hsiao-yueh told lawmakers Friday.
The SEF had announced its plans on October 5, saying it had sent the relevant application file to the MAC and was expecting the case to move ahead by the end of the month.
Sina Weibo is similar to Twitter, which is blocked in China. The Chinese social media platform was launched in 2009 and counts at least 100 million daily users, according to media reports.