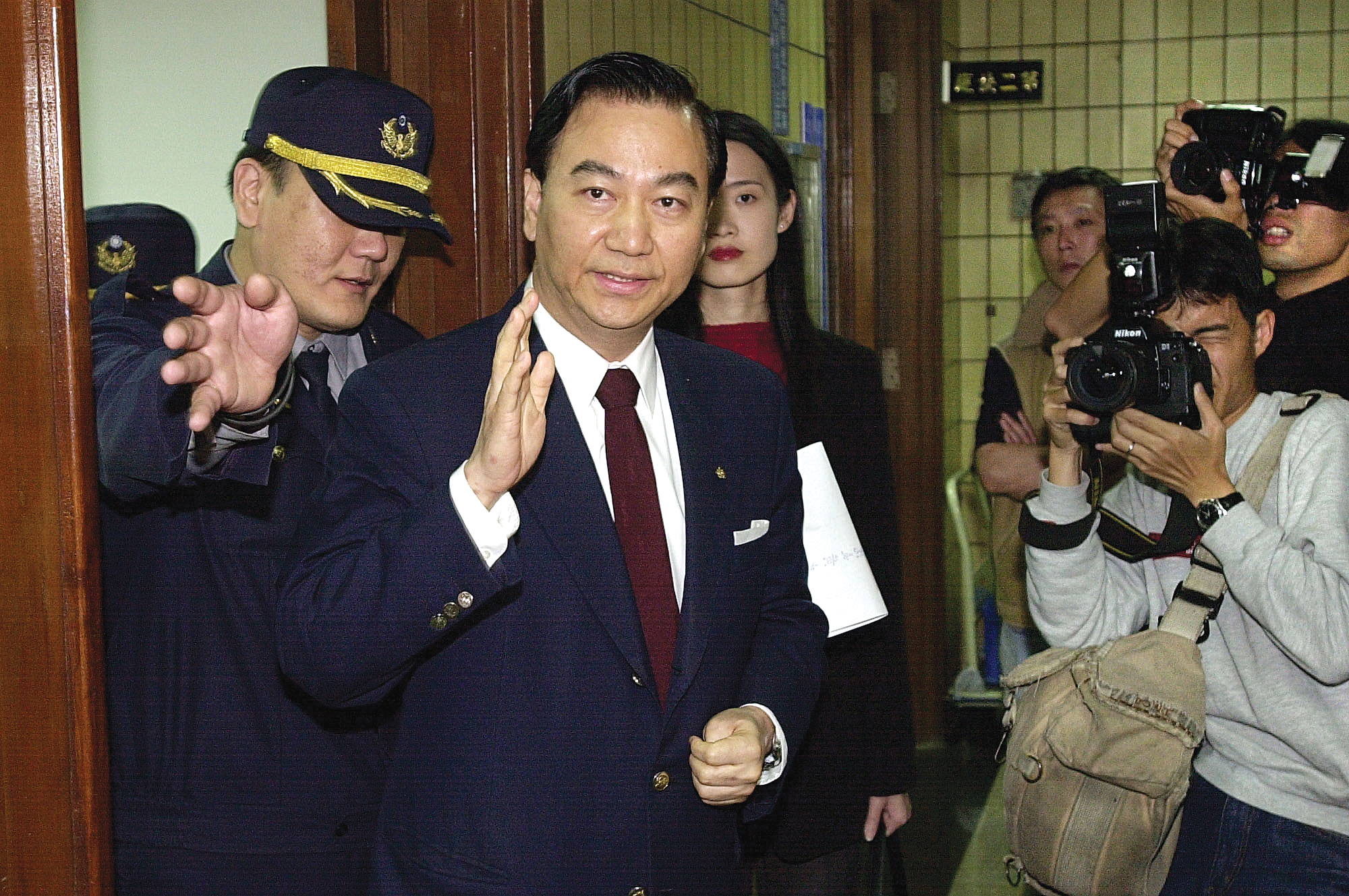 TAIPEI (Taiwan News) – Former New Party legislator Elmer Fung will have to spend three years and four months in prison as the Supreme Court found him guilty Friday of raping a housekeeper from the Philippines.

The ruling came at the end of a long procedural battle which started 12 years ago shortly after the incident.

Fung, now 68, used the absence of his relatives during the Lunar New Year on January 23, 2004, to approach their housekeeper after she had taken a bath, the court said.

The woman, identified as Rose, sought help from the Philippines representative office in Taipei and reported the events to the police. Shortly afterward, Fung’s wife paid her NT$800,000 (US$25,400) and put her on a flight to the Philippines, the court said.

The judges saw the payment as hush money and rejected the argument of Fung’s attorneys that the maid had taken semen from a condom used by the former lawmaker and smeared it inside her own body to underpin her accusations against him.

Fung had also argued that he spent a lot of time on the phone at the time the sexual assault was supposed to have happened, but checks by the investigators on his landlines and cell phones showed that there was a 20-minute gap between calls, reports said.

The Supreme Court ruling was the sixth but also the final verdict in the case, with no appeals possible. Early verdicts found Fung not guilty, but in 2012 a court reversed course and gave him a four-year prison sentence.

Because the courts spent more than eight years reviewing the case, the sentence was finally reduced to three years and four months, reports said.