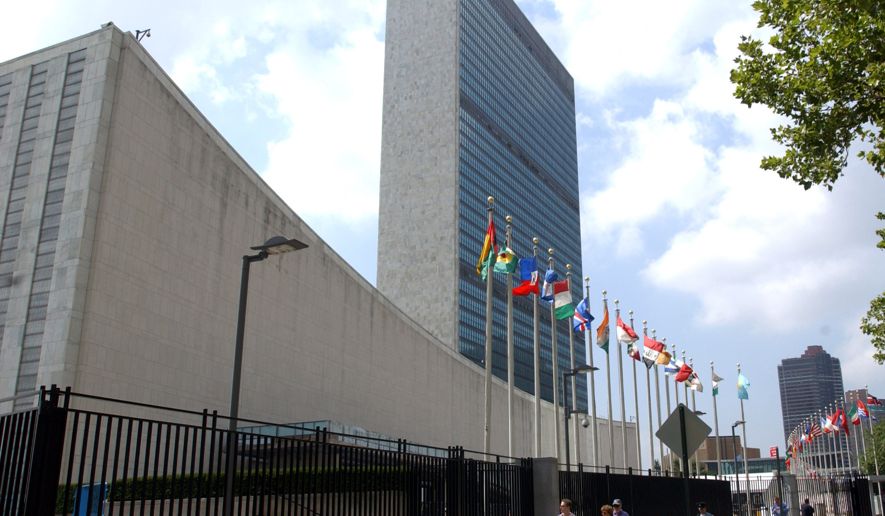 TAIPEI (Taiwan News) – The United Nations returned a letter outlining Taiwan’s wish to join the global organization unread and unopened, the Taiwan United Nations Alliance said Friday.
The group sent the registered letter to UN Secretary General Ban Ki-moon three weeks ago, but it arrived back Friday morning unopened, the alliance’s chairman, former Defense Minister Michael Tsai, said Friday.
He showed the letter to the media. The yellow sticker on the envelope had the English words “Return to Sender,” “Unclaimed” and “Unable to Forward” printed on it.
“Ban Ki-moon is really rude, he has no class,” Tsai was quoted as saying about the incident, as he had not even bothered to have the letter opened and read. The Taiwanese activist said he would still try to have the message delivered to Ban’s office.
Tsai said the letter mentioned how 84.8 percent of Taiwanese wanted their country to join the UN and no longer felt it should continue to be an international orphan. The United Nations’ Resolution No.2758 did not give China the right to represent the 23 million people of Taiwan, Tsai said.
The country wanted not only to join the UN, but also many other regional and international organizations in order to maintain world peace. If that was not possible, due to the island’s strategic location, there would be a loophole for peace and security in the Asia Pacific, Tsai said.
Not even opening the letter to read it expressed a strong disregard for Taiwanese public opinion and went again the universal values claimed by the UN, Tsai said.