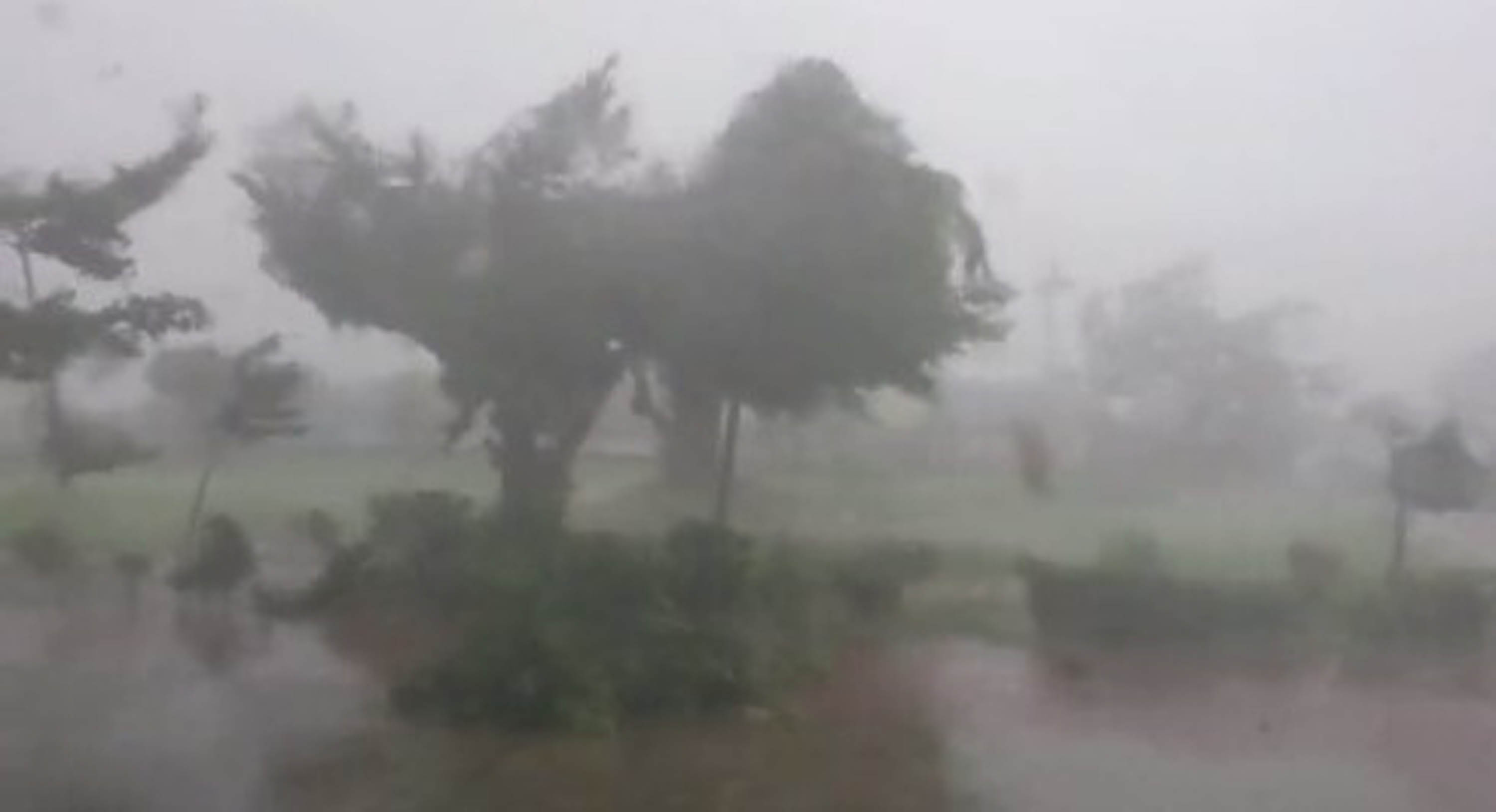 The super typhoon has battered southern and southeastern Taiwan with damaging winds and torrential rainfall. Hengchun Township in Pingtung County was hardest hit by the storm with record-breaking winds of up to 52 meters per second, the strongest wind gust in 120 years.

While Meranti has just left Taiwan, another typhoon, Malakas, is growing stronger and heading towards the island, which is expected to be closest on Friday and Saturday, according to the latest forecast.

The Central Weather Bureau noted that it will continue to observe Malakas’s movement and its impact on the island.