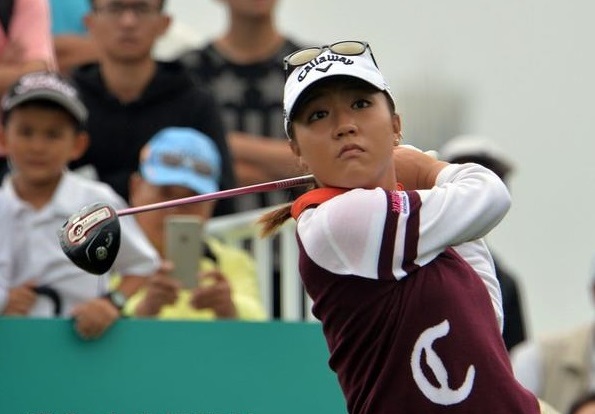 2016 Fubon LPGA Taiwan Championship will take place from Oct 6 at Miramar Golf and Country Club in Linkou, New Taipei City, featuring 14 out of top 20 players on the world money list, including the world No 1 Lydia Ko and top Chinese golfer and Olympic bronze medalist Feng Shanshan, according to organizers Fubon Sports & Entertainment and TLPGA. The four-day Fubon LPGA Taiwan Championship is Taiwan’s only golf tournament officially sanctioned by the US LPGA and features the largest purse in Taiwan, the organizers said. The field will consist of 81 players in total, including 62 eligible players from the LPGA, 15 players from the TLPGA and 4 title-sponsor invites to compete for a total purse of US$ 2 million and the championship trophy, the organizers said. Among them, Rio Olympics Women's Golf silver medalist Lydia Ko of New Zealand, winner of the 2015 Fubon LPGA Taiwan Championship, will return to Taiwan to defend her title.

Since 2011, the LPGA Taiwan Championship, held in October every year, has been the highlight of ladies professional golf in Taiwan. Fubon Financial Holdings took over the title sponsorship in 2014.