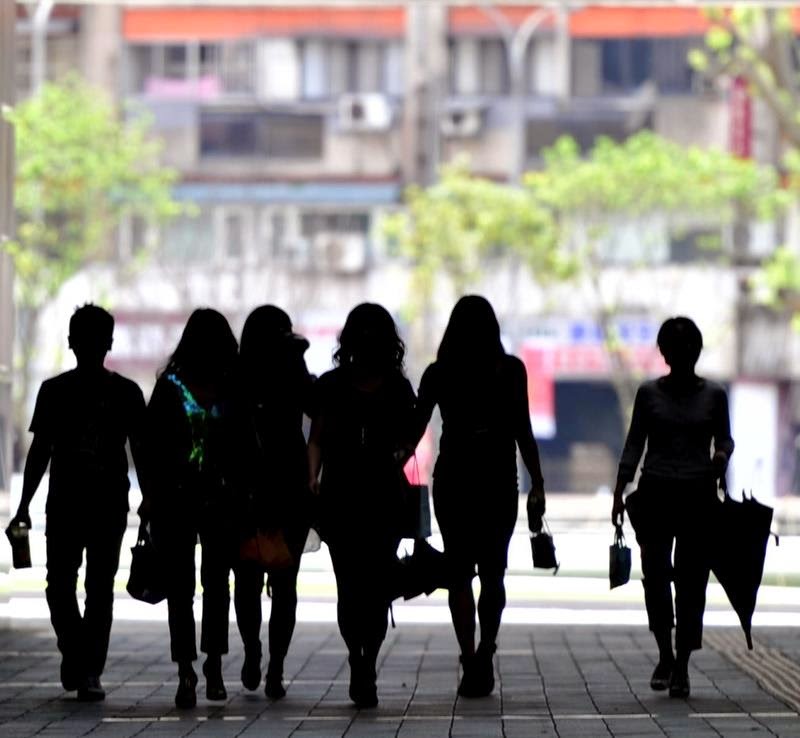 One day off per week set to hit the road Oct. 1 with exceptions

The new regulation requiring “one day off per week” is set to enter into force from October 1 but the rule is not applicable to certain cases, meaning some workers might work more than six days in a row. According to media reports, transport service and meat processing workers will not be covered in the norm of having one day off in no more than six consecutive working days during the peak travel season especially on national holidays.

The Ministry of Labor has recently published a new regulation Tuesday designed to reinforce the existing Article 36 of the Labor Standards Act, which stipulates employers must grant employees at least one day off per week. In certain cases, however, the rule is not applicable, including passenger transport service and meat processing workers given the unique nature of their services in which the interruption might cause public inconvenience during national holidays. In such case, they might work more than six days in a row, though the rule puts a cap on the consecutive days of working to a maximum of 12.

Also, workers who perform duties overseas or conduct repair work on ships, aircraft or power plants will not be covered by the new rule. Workers who have to spend lots of time commuting to perform duties, such as at sea, on high mountains, or in remote areas, are exempt from the regulation, meaning the professions like tour guides, bus drivers, and reporters are not subject to the new rules.

For those special cases, employers are required verbal or written consent from employees before requiring their services more than six consecutive days.

The original Article 36 of the Labor Standards Act that requires at least one regular day off in every seven days has ceased to apply from August.

The officials reminded that if a violation is found, workers can report to the responsible authorities or call 1955 to file a complaint.