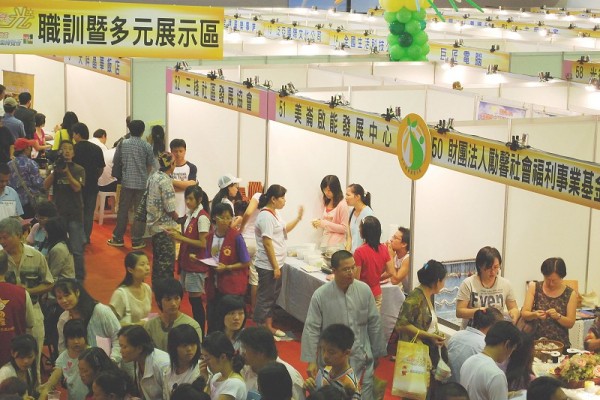 Taiwanese employers plan to add more staff through the end of the year, according to a survey by a global human resource company, with growth likely to reach 21 percent, the third highest among 43 countries surveyed globally. Employer hiring confidence remains strong despite uncertainty associated with the global economic slowdown and the Brexit vote.

Of the nearly 59,000 employers interviewed globally, 42 out of 43 countries and territories anticipate increasing their staffing levels in Q4 2016, according to the latest Manpower Employment Outlook Survey, released Tuesday by ManpowerGroup. Hiring confidence is strongest in India, Japan, Taiwan and the United States, with net employment expected to jump 32 percent, 23 percent, 21 percent, and 18 percent, respectively.

The optimistic hiring plan in Taiwan was in line with the higher forecast revision of an annual GDP growth to 1.22 percent published in August. The government had cut the forecast three times before as weak global demand battered the export-reliant economy along with uncertainty associated with the Brexit and geopolitical events.

Employers in Brazil, Belgium, Finland, Italy and Switzerland, however, report the weakest hiring plans. Despite the Brexit decision, the job market in the UK remains strong, according to the survey.

In terms of Asia Pacific region, Indian employers report the strongest regional and global hiring prospects for the fifth consecutive quarter, while the weakest Asia Pacific labor market is anticipated in China.

"Despite the uncertainty with the Brexit vote and other recent geopolitical events, the labor market picture remains cautiously positive, with many EU and Eurozone economies slowly pushing back towards pre-recession levels as well as improving prospects in other key markets like India, Japan and Taiwan," said Jonas Prising, Chairman & CEO of ManpowerGroup.