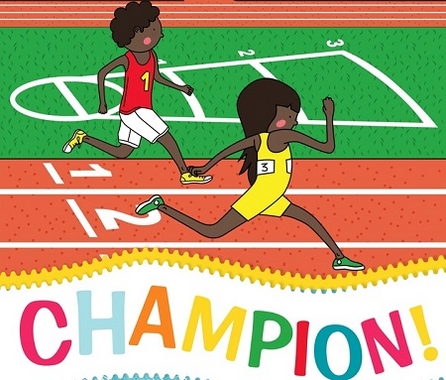 Some people said “two days off a week” has nothing to do with the economy as working hours can’t be strictly translated into productivity. Instead, creativity is the key to productive power as demonstrated by the success of hidden champions. Taking Germany as an example, the country has the shortest working hours in Europe and the population of its workforce is much smaller than that of Taiwan. In contrast, the working hours in Greece are the longest, and the country has the worst economic situation in Europe. The augment that the length of working hours cannot be translated into productivity is full of paradox, but it is true. We usually ignore the rudimentary factors of economic health are “productivity and creativity,” as exemplified by countries such as Germany, Switzerland and some other European countries, all of which host a great number of hidden champions. Taiwan’s small and medium-sized enterprises, which account for 97 percent of the country’s total enterprises, employ more than 70 percent of the country’s workforce. The situation is similar to those countries in pursuit of hidden champions. Employees in a hidden champion usually get high pay and work short hours, and they work under a great degree of labor and capital harmony. Qualities of hidden champions include crystal clear business goals, aiming for the top market position, having a good grasp of customers, making value-oriented appeals, emphasizing on overall product/process/service innovations, having a close encounter with competitors, deepening value chains and not participating in alliances, etc. In addition, there are the two extremely important factors: 1. Qualities of leaders: being energetic, persevering, courageous, and able to mix authoritative and participating leadership, 2. Employee culture: having a strong sense of mission and recognition of enterprise culture, low turnover, low absence, and high efficiency/quality. Taiwan is on course to develop hidden champions, but the country needs more international space and development of more innovative applications to create “niche markets" and provide technology-oriented global service.

To develop into hidden champions, labor and capital should both actively engage in creating technical and service innovations and enhancing product and service quality for the enterprises. The capital side should transparently and openly share profits with the labor side, and the labor side should use part of the awarded income and holidays to educate themselves and enhance their potential. Such a benign cycle will help enterprises to gradually achieve the goal of becoming hidden champions and maintain the status, attaining a win-win situation for both the labor and capital. Hidden champions set technological innovations and product quality as their number one goal, which can only be attained under harmonious labor-capital relationship. That’s why we want to emphasize the point of “the labor using part of the awarded income and holidays to educate themselves” because hidden champions have to keep creating product innovations, process innovations and service innovations to keep up with an innovation-oriented world. It’s worth noting here that innovations include creativity and improvements. Even though a regular labor-capital relationship (with employees not holding any company shares) is intrinsically conflicting, it’s not by any means a one-sided relationship where one side can continuously get the most of the profits. We hope the enlightenment of hidden champions will bring about a dedicated labor force and a socially responsible management, and they will work together to lift up enterprises’ competitiveness, establish open and fair human resource management systems, innovate products and services, enhance quality and efficiency, shorten working hours, and increase salaries. And this win-win approach will become the norm of business management across enterprises in Taiwan and elsewhere in the world.