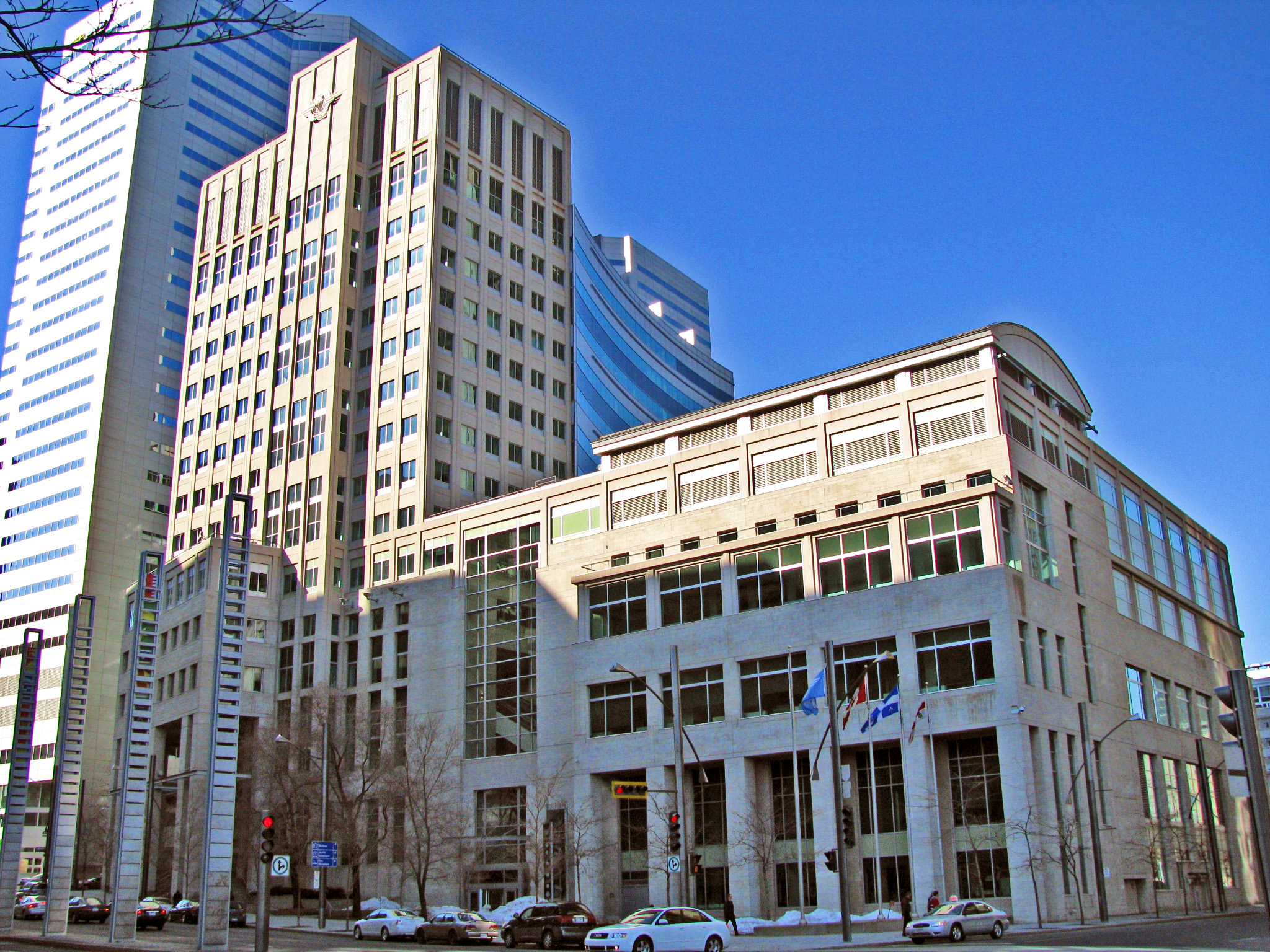 TAIPEI (Taiwan News) – Foreign Minister David Lee said Tuesday he was optimistic that Taiwan would be able to attend the International Civil Aviation Organization assembly in Canada later this month.
The country is trying to join the specialized United Nations agency, which holds its 39th triennial assembly at its Montreal headquarters from September 27 to October 7. In 2013, a delegation was allowed to attend, but on Monday, the Ministry of Foreign Affairs said it had not yet received an invitation to head for Montreal later this month.
Responding to questions from legislators, Lee said Tuesday that he was optimistic about Taiwan’s chances to attend, partly because of positive efforts to help on the part of the United States.
However, the country’s presence at an international police conference was less certain, the minister said.
Premier Lin Chuan defended President Tsai Ing-wen defense of the status quo in cross-strait relations, saying it was designed to show the world that Taiwan was not interested in provocation vis-à-vis China. New Power Party lawmaker Hsu Yung-ming had alleged that the government’s stance on status quo was precisely the reason why Taiwan still found it so hard to find its space in the international arena.
Hsu also asked the government whether it supported a recent statement by his colleague Freddy Lim to invite the Dalai Lama to address the Legislative Yuan.
Lee said the government had a lot of respect for the Tibetan religious leader, but at present, it had received no request from him to visit Taiwan. If there was such a plan, the Cabinet would welcome it and consider his application to visit, Lee said.
The Dalai Lama has visited Taiwan before, but during the administration of President Ma Ying-jeou, he was refused a visa, due to the government’s efforts to improve relations with Beijing.