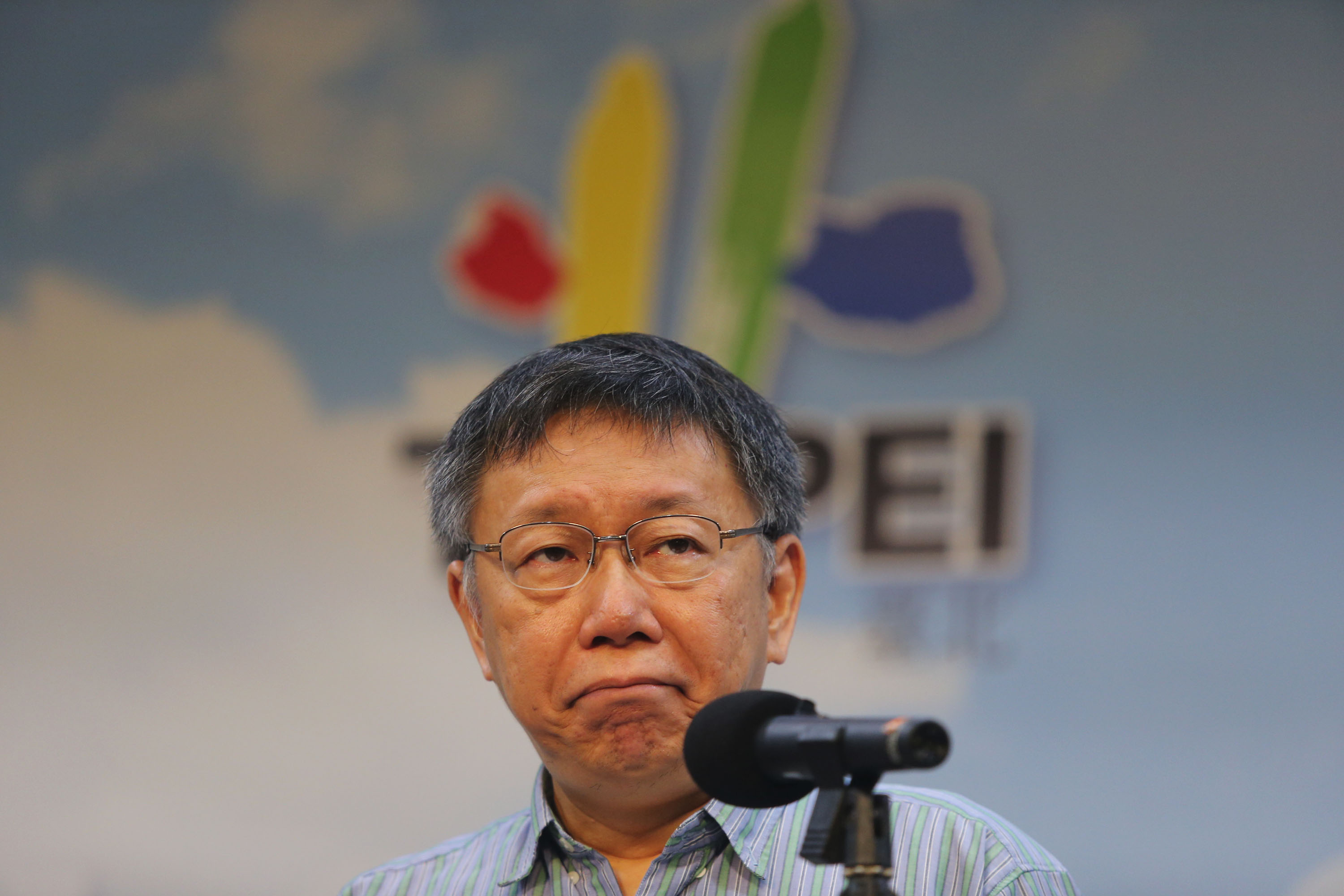 TAIPEI (Taiwan News) – In the latest annual popularity ratings for all city mayors and county magistrates, Tainan Mayor William Lai lost his No.1 position while Taipei Mayor Ko Wen-je tumbled to almost last.
The publisher of CommonWealth Magazine conducts the survey once a year, with about 15,000 people being consulted, making it one of Taiwan’s most far-reaching opinion polls, reports said.
One of the biggest surprises was the fall from the No.1 of Tainan’s popular chief executive, Lai of the Democratic Progressive Party, who ranked No.4 in the new list.
The top of the new ranking was being taken by two of the country’s least known local leaders, Lienchiang County Magistrate Liu Tseng-ying and Kinmen County Magistrate Chen Fu-hai respectively. Both areas are sparsely populated island groups closer to the coast of China’s Fujian Province than to the rest of Taiwan.
In third place came Kaohsiung Mayor Chen Chu, one of the DPP’s most prominent politicians. The three at the top of the list received popularity ratings of 80.11, 71.06 and 69.66 respectively.
Lai at No.4 was followed by Hualien County Magistrate Fu Kun-chi at No.5.
Chiayi City Mayor Twu Shiing-jer of the DPP finished 22nd or last on the list, with a rating of 43.6 percent, CommonWealth reported.
The major surprise though was the steep fall for Taipei City’s Ko, from a 9th place in last year’s list to 21st this year, just ahead of Twu with a popularity rating of 49.36. The outspoken independent said that if he succeeded in climbing back from the bottom, it would also be a miracle. He blamed his poor figures on the long-running dispute about the Taipei Dome and on the ending of a payment for the elderly.
Two other big city mayors who finished low on the list were Taichung Mayor Lin Chia-lung of the DPP at No.18 and New Taipei Mayor Eric Liluan Chu, the former Kuomintang chairman and ex-presidential candidate, at No.19.