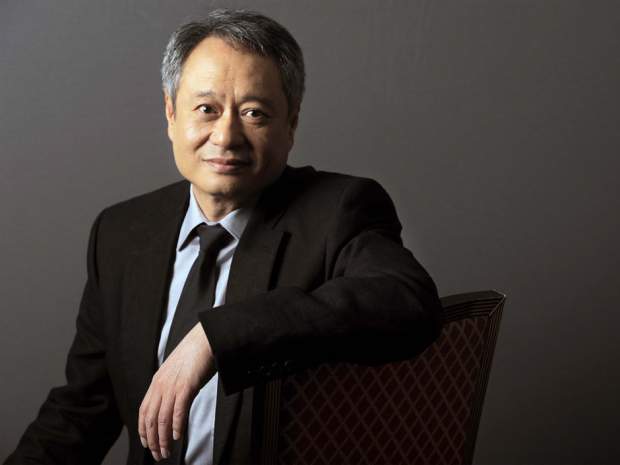 Taiwanese Director Ang Lee took home another international award for his crowded trophy case. This time, Lee was honored for his incessant quest of innovation on the big screen. This past Sunday, the IBC 2016 International Honour for Excellence was presented to the multi-academy-award-winning director at the annual IBC Convention in Amsterdam. The award has also brought Lee’s new film, which contrasts the realities of battles with American’s perceptions, to public attention. The annual IBC conference was held to celebrate innovation between a broadcaster or production company and technology supplier. The International Honour for Excellence is the highest award IBC bestows. Before Lee delivered a keynote speech at the ceremony, Naomi Climer, chairman of the British professional organization Institution of Engineering and Technology (IET), expressed appreciation of and complimented Lee, saying that in the past few years, Lee has filmed the most influential and popular movies, including the Life of Pi in 3D, with the use of the latest technologies. The acclaimed director is known for his depiction of social and cultural constraints in movies such as Brokeback Mountain and Taking Woodstock. Lee has produced 14 movies with distinctive styles and issues in his 25-year film career. In Lee’s upcoming film, Billy Lynn’s Long Halftime Walk, the use of “high frame rate” and “high dynamic range” is said to make the movie look more real and to create a better overall experience for 3D viewers. The movie is also said to be the first time in public that a move will employ 4K resolution, 3D, and a whopping 120 frames per second. According to TechRadar, high frame rates can overcome some of the technical limitations of 3D implementation such as sequential playback of the eyes that are captured simultaneously. Lee adopted the technology in the film to immerse the audience in the story and the world on the screen. Starring Kristen Stewart, Vin Diesel, and Garrett Hedlund, the movie is slated to enter wide release in November 2016, when the United States presidential election of 2016 is scheduled, and is expected to generate buzz among U.S. society with its antiwar implications. The movie is adapted from a satirical novel of the same name by Ben Fountain. Billy Lynn's Long Halftime Walk Official Teaser Trailer (2016)