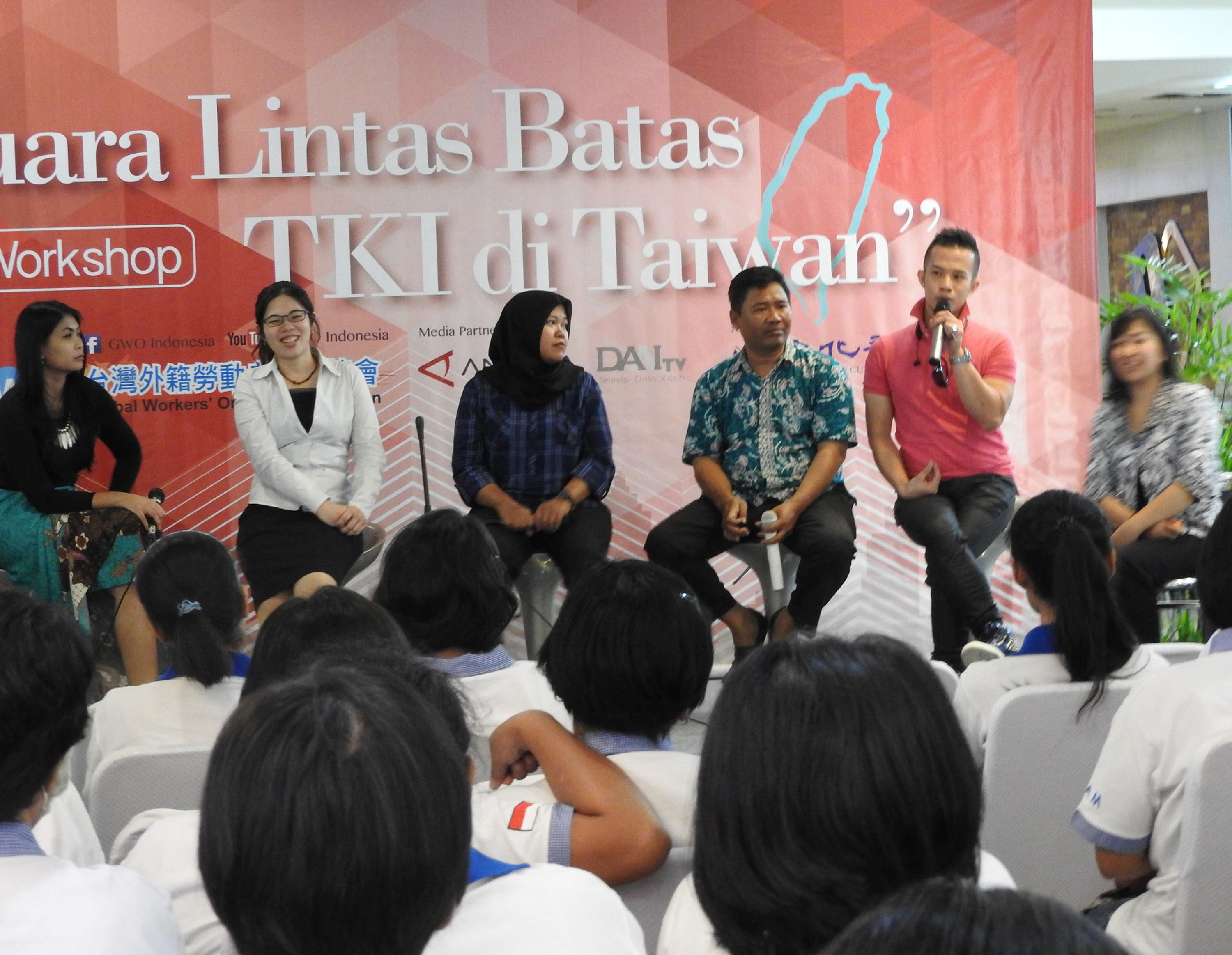 Global Workers’ Association Taiwan (GWO) on Sunday called on migrant workers to record their work as a way of self-protection following a sexual assault case of a female Indonesian caregiver who came to Taiwan to work.

An Indonesian woman who came to Taiwan last year to work as a caregiver was allegedly sexually assaulted by her Taiwanese employer back in July. The news broke out after a cell phone video recorded by the victim during the assault was released to Indonesia media, causing backlash from Indonesia’s labor department as well as Taiwan’s labor groups.

This is yet another sexual assault case which involved an Indonesian worker and a Taiwanese employer. On Friday, a Taiwanese man was sentenced to five years in jail for raping an Indonesian caregiver on multiple occasions back in 2010, 2012, and 2013.

The male employer involved in the rape case was arrested in Taichung City on Sunday. The Taichung District Court later the same day approved a request by prosecutors to detain the suspect, who has confessed to the crime after the arrest.

Karen Hsu, director of the GWO Taiwan said that many Indonesians were shocked at the news of the rape as Taiwan is generally considered a friendly society. She then encouraged migrant workers to record their work using cell phones or cameras as a means of self-protection against any potential harm.