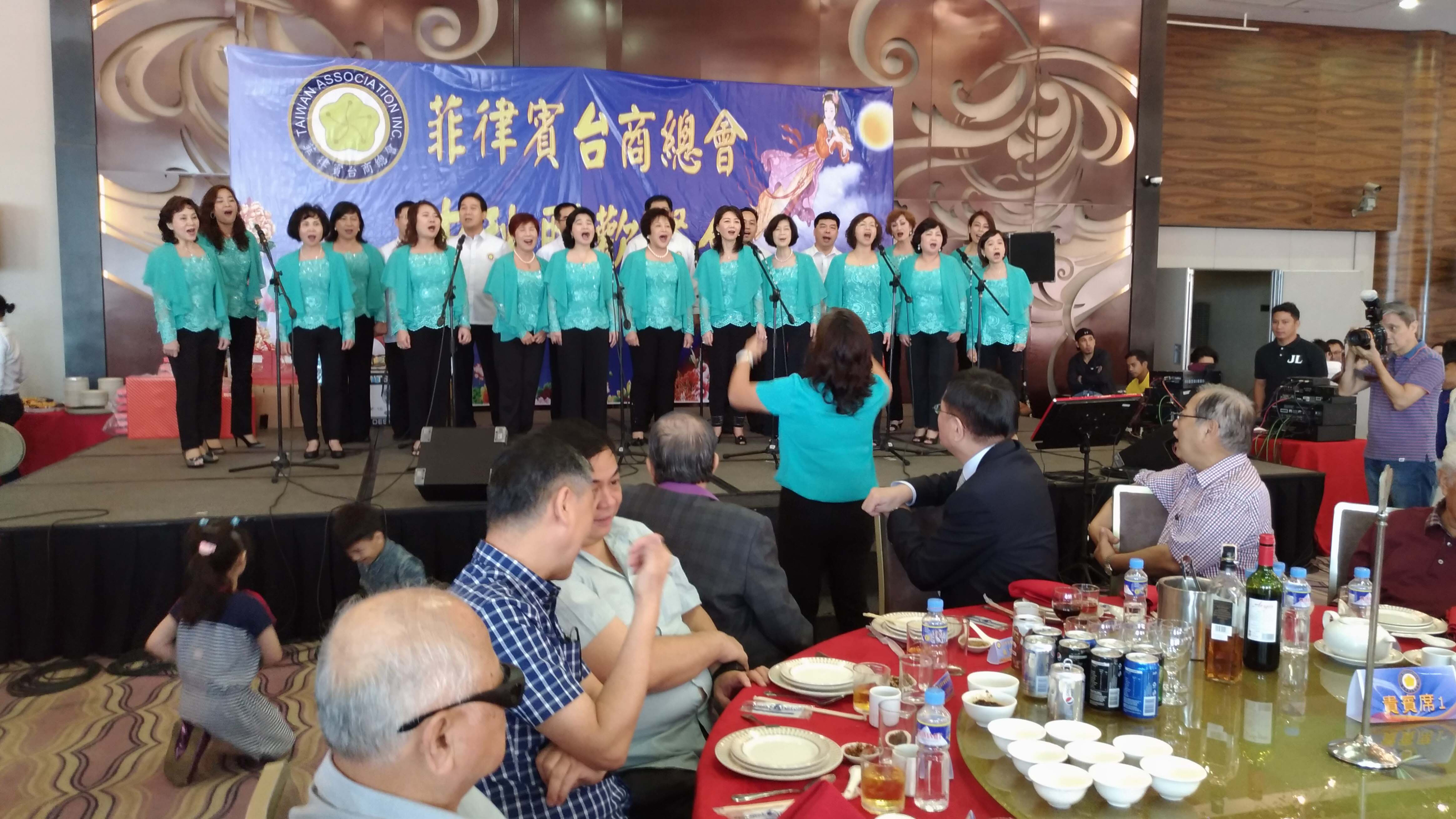 “Even though we are a civic organization, we will actively cooperate and give our full support to the government’s ‘new southward policy,’” Lin said at a TAP gathering on Sunday.

Last week, the Cabinet announced that it has officially launched a plan to promote the “New Southward Policy,” under which the government will integrate the resources of both the public and private sectors in Taiwan, in an effort to establish a new mutually beneficial model of cooperation with the 10 members of the ASEAN nations.

"Our association has been supportive of the new government and we are willing to share with them our experience in doing business in the Philippines,” Lin added.