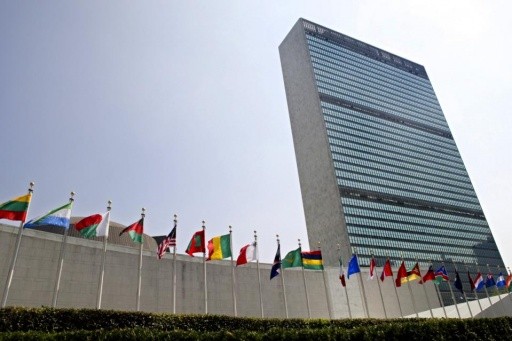 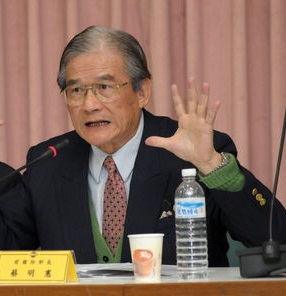 TAIPEI (Taiwan News) – Members of an action group will leave for New York Friday to voice support for Taiwan’s case to join the United Nations.
The Republic of China was replaced at the UN by the People’s Republic of China in 1971, but since Taiwan became democratic, campaigns have regularly taken up the cause for the island to join the global body under its own name. While according to media reports, the government of President Tsai Ing-wen is unlikely to take any major action on the subject this year, private activists will still be present in New York as the General Assembly opens on September 13.
A group headed by former Defense Minister Michael Tsai said it would write a letter to UN Secretary General Ban Ki Moon to tell him about public opinion on the subject in Taiwan. Tsai said that if the president, who is no relation, also wrote a letter to Ban, their mission would have even greater impact.
Presidential spokesman Alex Huang said that the president’s national security team was conducting the necessary research on issues such as participation in the UN.
The Democratic Progressive Party, which President Tsai chairs, said it approved of the long-term work the association had conducted in favor of UN membership since strengthening international participation for Taiwan was one of the party’s key aims. The DPP said it was also the hope and ideal of the Taiwanese people, and it wished the association success.
According to opinion polls, more than 80 percent of Taiwanese wanted a more vigorous pursuit of the country’s campaign to join the UN, Michael Tsai said. During a recent meeting, National Security Council Secretary-General Joseph Wu said that due to the international environment and to the state of relations with China, it would still take a long time before Taiwan could join, but the voice of the people still needed to be heard, according to Michael Tsai.