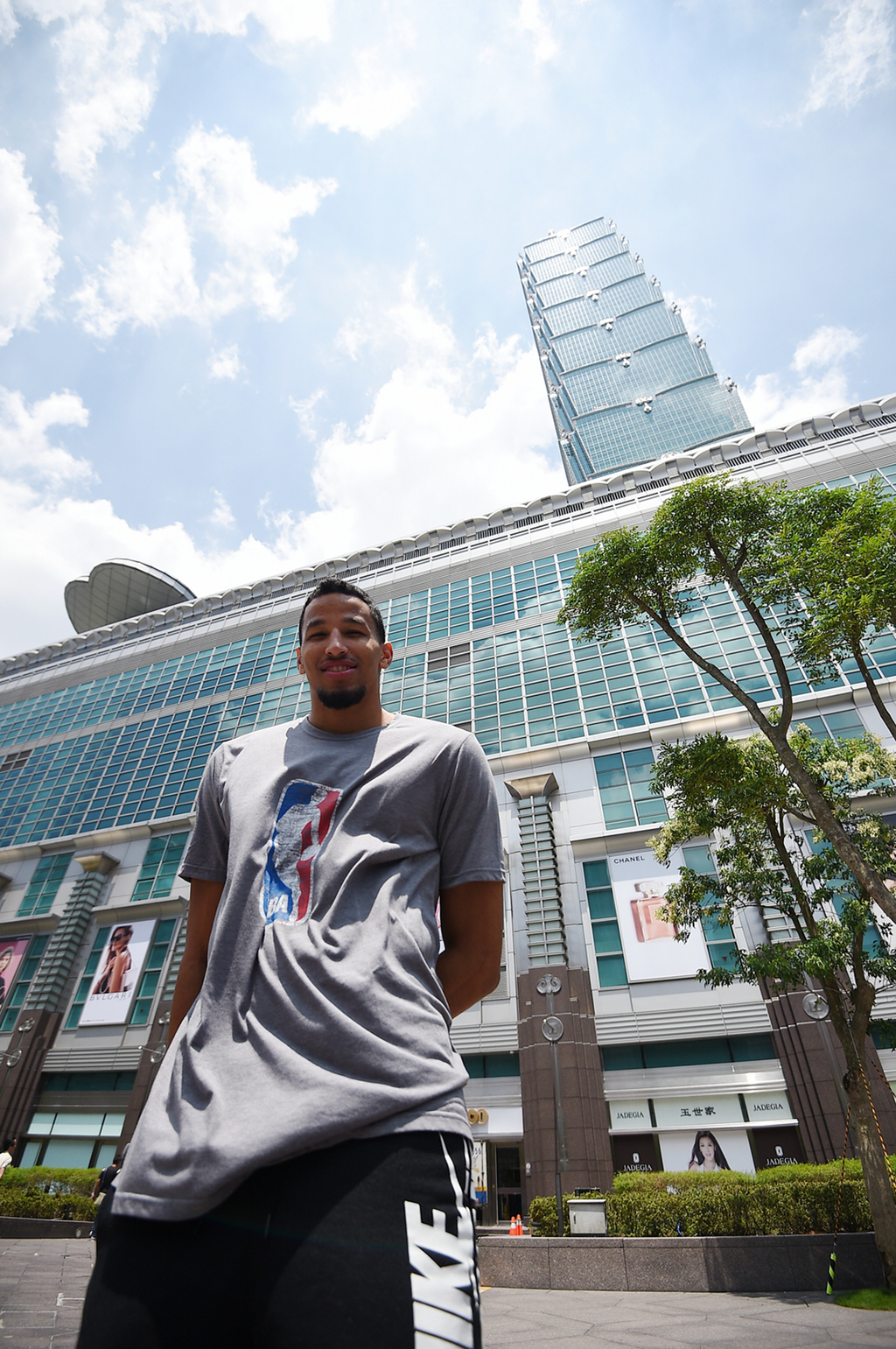 TAIPEI (Taiwan News) – With only about one year left until the opening of the 2017 Universiade, Taipei will invite its citizens to get in the right mood and take part in a preparatory event on August 20.
The organizing committee is planning to ramp up its promotional activities for both Taipei citizens and residents of all of Taiwan. On the afternoon of August 20, the committee will set up an event at the plaza in front of the Taipei City Government where the public can participate in each category of sport and visit a model of the housing at the athletes’ village.
In addition to members of the public, foreign diplomats in Taiwan will also be invited while participation in sports disciplines will be possible, Universiade spokesman Yang Ching-tang said.
The volunteers for the Universiade will also be present for a swearing-in ceremony and a parade with flags to show their enthusiasm to serve.
In addition, several Taiwanese athletes who have good hopes of winning medals at next year’s Universiade are also planning to show up as spokespersons in order to give a public a chance to get to know them and begin supporting them in the months leading up to the games.
A representative for the International University Sports Federation (FISU) is visiting Taiwan August 18-20 to witness the progress that preparations for the Universiade have made. The organization has agreed that not the Taipei Dome, but the Taipei Municipal Stadium will serve as the main location for the games, reports said.