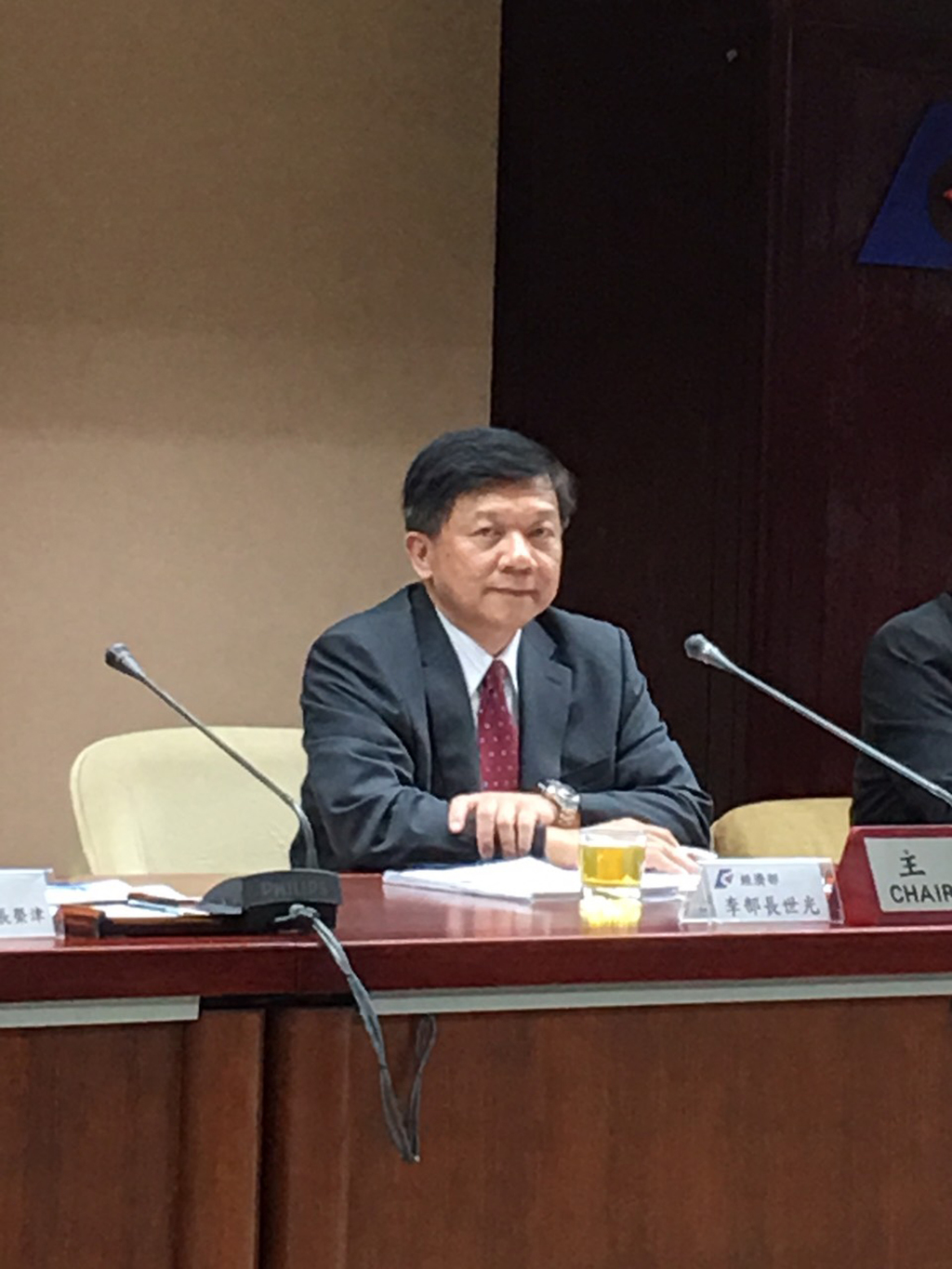 TAIPEI (Taiwan News) – Taiwan will become a nuclear-free country in 2025, leaving nine years to work on the alternatives, Economics Minister Lee Chih-kung said Wednesday.
The statement of the new minister, who was sworn in last Friday, confirmed a campaign promise by President Tsai Ing-wen and her Democratic Progressive Party.
Lee said the landslide victory for Tsai and the DPP in the January 16 presidential and legislative elections showed that there existed a nationwide consensus about the need for a nuclear-free homeland. The Ministry of Economic Affairs aimed not to extend the lifespan of the three nuclear plants currently operating, the minister added.
The fourth nuclear plant, which was nearly completed but which the previous government abandoned after massive public pressure, was unlikely to be revived under the new government. Lee said the MOEA was making an analysis of how to transform the fourth plant’s area, which is situated on Taiwan’s north coast in the New Taipei City district of Gongliao.
The minister rejected talk about Taiwan facing energy shortages if it dropped nuclear energy altogether. There were still nine years left until the country became nuclear-free, sufficient time to prepare alternatives, according to Lee.
The use of natural gas would be promoted, with the construction of a gas-fueled power station being speeded up, he said, adding that by 2025, about 20 percent of Taiwan’s energy would be green.
Lee launched the idea to cover 10,000 hectares owned by the Council of Agriculture with solar energy panels, though he acknowledged the two government departments still had to discuss the plan.