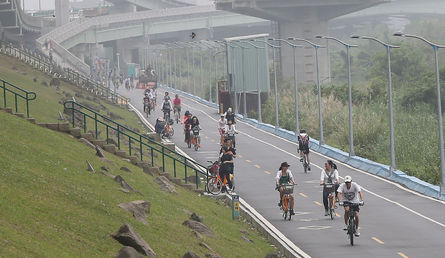 MOL gives holidays back to labor

TAIPEI (Taiwan News) – Labor Minister Kuo Fong-yu promised Tuesday that he would give laborers the seven holidays back which the previous government had wanted to take away.
The issue formed an important point of dispute between the labor movement and the administration of President Ma Ying-jeou, especially during the campaign for last January’s presidential and legislative elections.
Kuo also said Tuesday that within one month, he would have proposals ready to amend the Labor Standards Act and introduce a general five-day week.
The original plan to drop seven days off was rejected by the new Legislative Yuan, where the Democratic Progressive Party has been holding an absolute majority since February 1. However, the new DPP-led government did not take office until last Friday.
Because two of the seven days off involved are already past tense for this year, workers will only enjoy five of the days off for 2016. They are Confucius’ birthday on September 28, Taiwan Retrocession Day on October 25, the anniversary of President Chiang Kai-shek’s birthday on October 31, Dr. Sun Yat-sen’s birthday on November 12, and Constitution Day on December 25, reports said.
Kuo accused some employers of still demanding staff work more than seven hours a day and six days a week, so he would strive to make the six-day working week compulsory. Under the changes, overwork on Saturday should be compensated by double pay, he said.