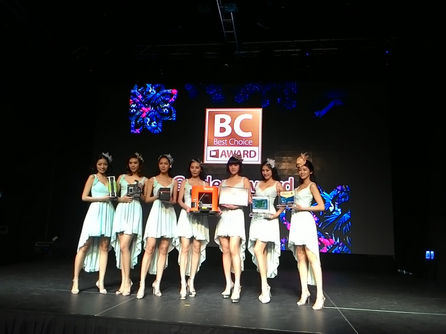 The 36 winning products reflect the rising trends in Internet of Things, smart home, security, gaming and smart business, the TCA said, adding that the winner of the top prize "Best Choice of the Year" would be kept secret until the COMPUTEX opening ceremony on May 31.

The 36 winners, which include eight Golden Award winners, were selected from a pool of nearly 400 entries based on the criteria of functionality, innovation, and market potential, the TCA said.

COMPUTEX 2016, from May 31 to June 4, will highlight the four themes of "IoT technology application," "innovation and startups," "business solution and gaming," according to the other co-organizer, the Taiwan External Trade Development Council (TAITRA).