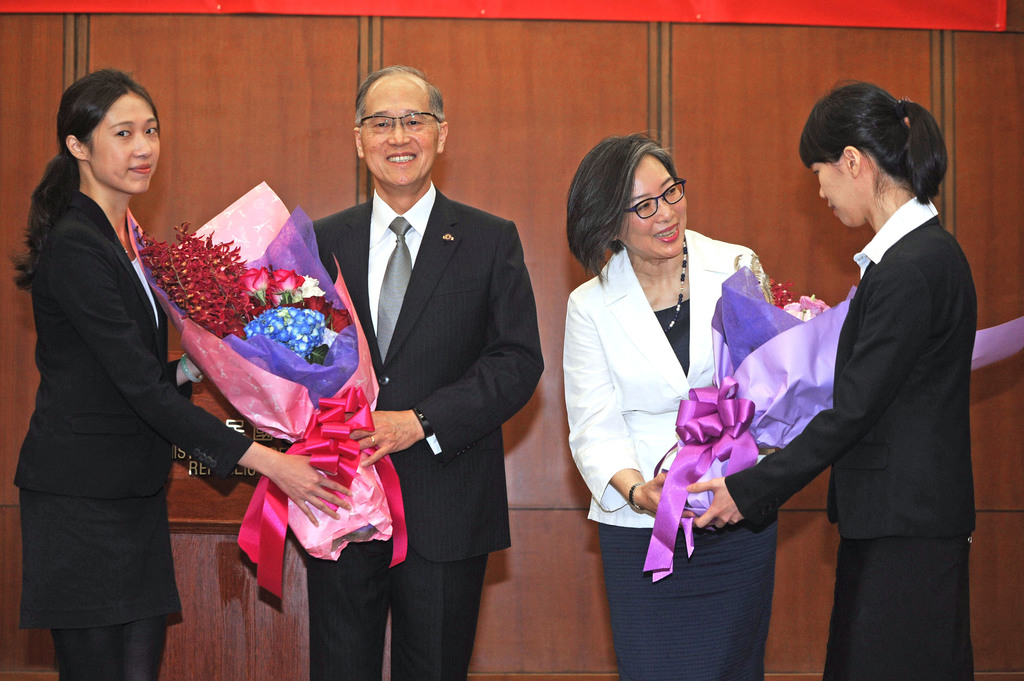 TAIPEI (Taiwan News) – Taiwan will not make any concessions to Japan when the two countries meet before the end of July to discuss fishing disputes, Foreign Minister David Lee said Tuesday.
He was speaking to reporters at a welcome party given to him by the Ministry of Foreign Affairs. Lee was sworn in with the rest of the administration of President Tsai Ing-wen last Friday.
Relations between Taiwan and Japan grew tense when the latter detained a Taiwanese fishing trawler last month near a 9-square-meter piece of land known as Okinotori. Tokyo claimed it was an island, giving it the right to stop fishing inside a distance of 200 nautical miles, while Taipei insisted it was only an atoll unfit for human habitation.
The new Cabinet announced Monday it would form a special platform for communication between Taiwan and Japan on maritime issues before the end of July.
Lee said the two sides had already been in touch and had agreed to hold talks about Okinotori and related issues before late July. The minister added that the move illustrated President Tsai’s wish to resolve international disputes through communication and negotiation, and that the government would absolutely not neglect the interests of Taiwanese fishermen.
Lee also pointed out that the new president hailed from Pingtung County, together with Greater Kaohsiung the home base for many Taiwanese long-distance fishing fleets. She would not betray her voters, he was reported as saying.
Earlier, the government said it would respect any opinion of the United Nations Commission on the Limits of the Continental Shelf on whether Okinotori was an island or an atoll. Taiwan is a member of the international community, so it will respect international conflict-resolution mechanisms, Lee said.