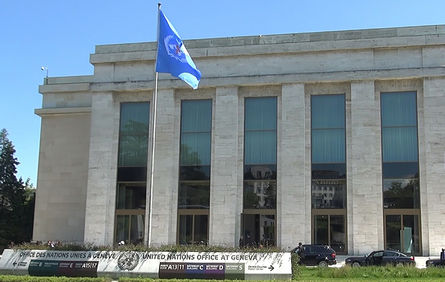 TAIPEI (Taiwan News) – Top government officials were said to be looking at an invitation to attend the World Health Assembly amid confusion about its request to respect the “One China Principle,” reports said Saturday.
The Ministry of Foreign Affairs confirmed Friday Taiwan had received news of an invite to the May 23-28 event in Geneva, Switzerland, after a long period in which it was feared no invitation would be coming due to Chinese opposition to President-elect Tsai Ing-wen, who will be sworn in on May 20.
The invitation from the World Health Organization was reportedly addressed to incumbent Health and Welfare Minister Chiang Been-huang, who will leave office before the WHA starts.
When asked by reporters about the letter Saturday, President Ma Ying-jeou said he was reading it. The Presidential Office said it would forward the invitation to the new government.
The Mainland Affairs Council reportedly condemned China’s demand, saying the only China it recognized was the Republic of China, Taiwan’s official name. Taiwan had never acknowledged the People’s Republic of China as the one and only China, the MAC said.
Former Vice Foreign Minister Michael Kao said the mention of the “One China Principle” in the invitation was designed to force concessions from Taiwan. “It is regrettable that Beijing is so narrow-minded,” Kao was quoted as saying by the media.
The former diplomat said the present situation was a consequence of a memorandum signed in 2005 between China and the WHO, by which the latter agreed that Taiwan could only participate in the annual WHA event if Beijing agreed.
Kao reportedly said that the new government should consider that attending the Geneva event could bring benefits that lasted longer than just one week, and could lead from meaningful participation to contributions.
China from its side should behave like a great nation and be more magnanimous instead of giving the impression it was only about repressing smaller countries, Kao reportedly said.