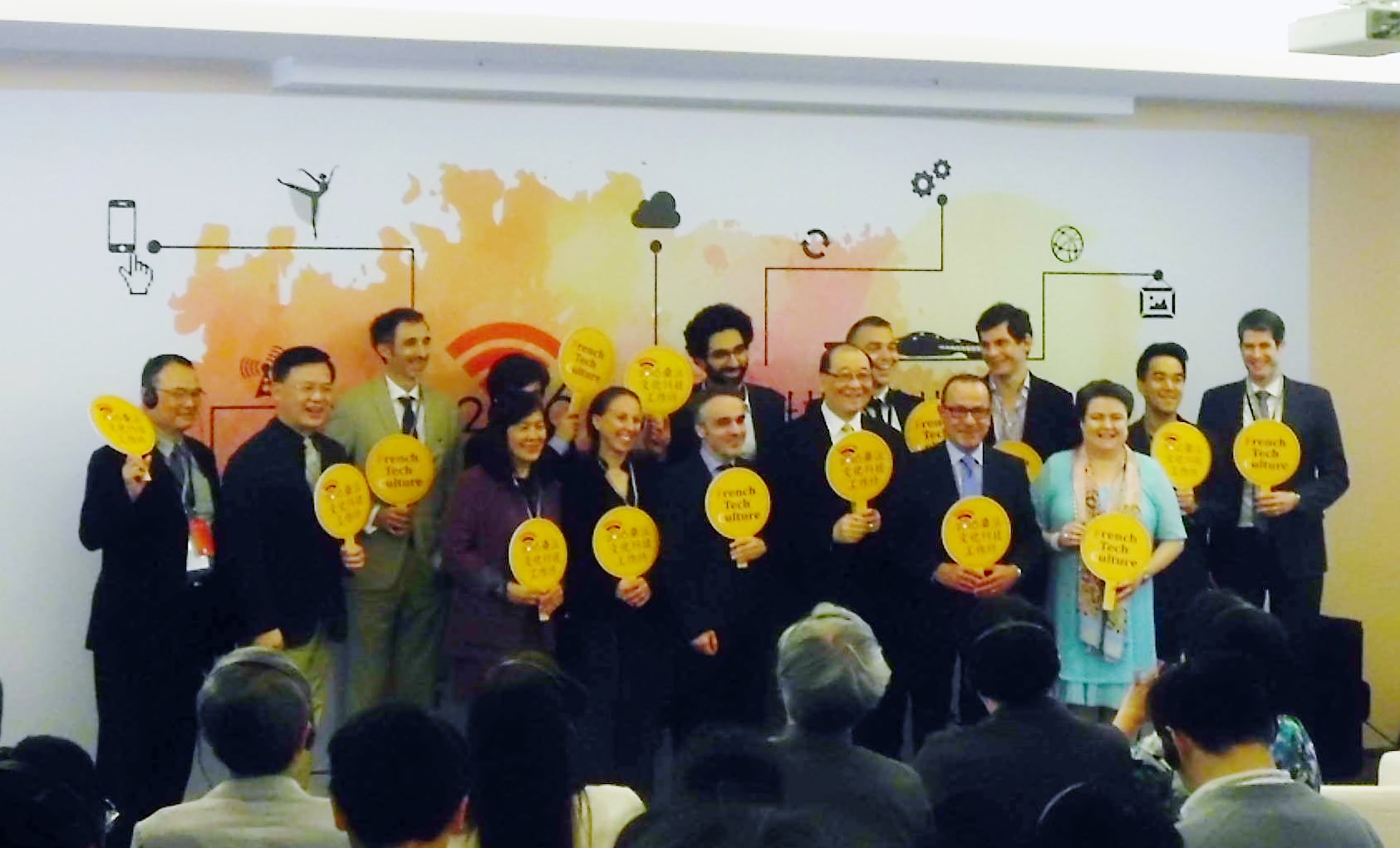 TAIPEI (Taiwan News) – Taiwan and France jointly organized the “French Tech Culture 2016” event Wednesday and Thursday in Taipei City.
Culture Minister Hung Meng-chi, French representative in Taiwan Benoit Guidee, Greater Avignon president Jean-Marc Roubaud and a host of Taiwanese and French experts were present to lend their support to this example of French creativity and technology.
For several years, experts have predicted that France would host Europe’s version of “Silicon Valley,” providing lessons for Taiwan from its conjunction of fashion design, culture and history, arts and esthetics.
Hung expressed the hope that Taiwan could learn from France’s experience. The French success story shows that combining culture and technology does not push cultural development into a corner, but adds to its value, he said. Hung said he had the program at work during a visit to France last year.
Guidee said he hoped that even more creative and innovative workers could center their focus on “culture” and immerse it into technology and digitization.
Roubaud came to Taiwan to share his experiences in combining culture with technology to create new value. Greater Avignon, the region which encompasses France’s Mediterranean area, is one of four regions in the country which were deemed worthy of the creative technology environment label from “French Tech Culture.”
Jean-Francois Cesarini, development and communication manager for “The Bridge”/”French Tech Culture,” said that good technology could not only be found in large cities, and that smaller cities not necessarily had no major customers. He cited the example of Avignon, two-and-a-half hours from Paris by high-speed train, with its lower rents and lower population density, but with numerous smaller and larger theaters, and centuries-old cultural traditions. The town was a prime example of a place welcoming to new creativity efforts in a global competitive environment, he said.
Cesarini also welcomed young Taiwanese creatives to try their luck in Avignon, where culture and technology could combine to greater effect.