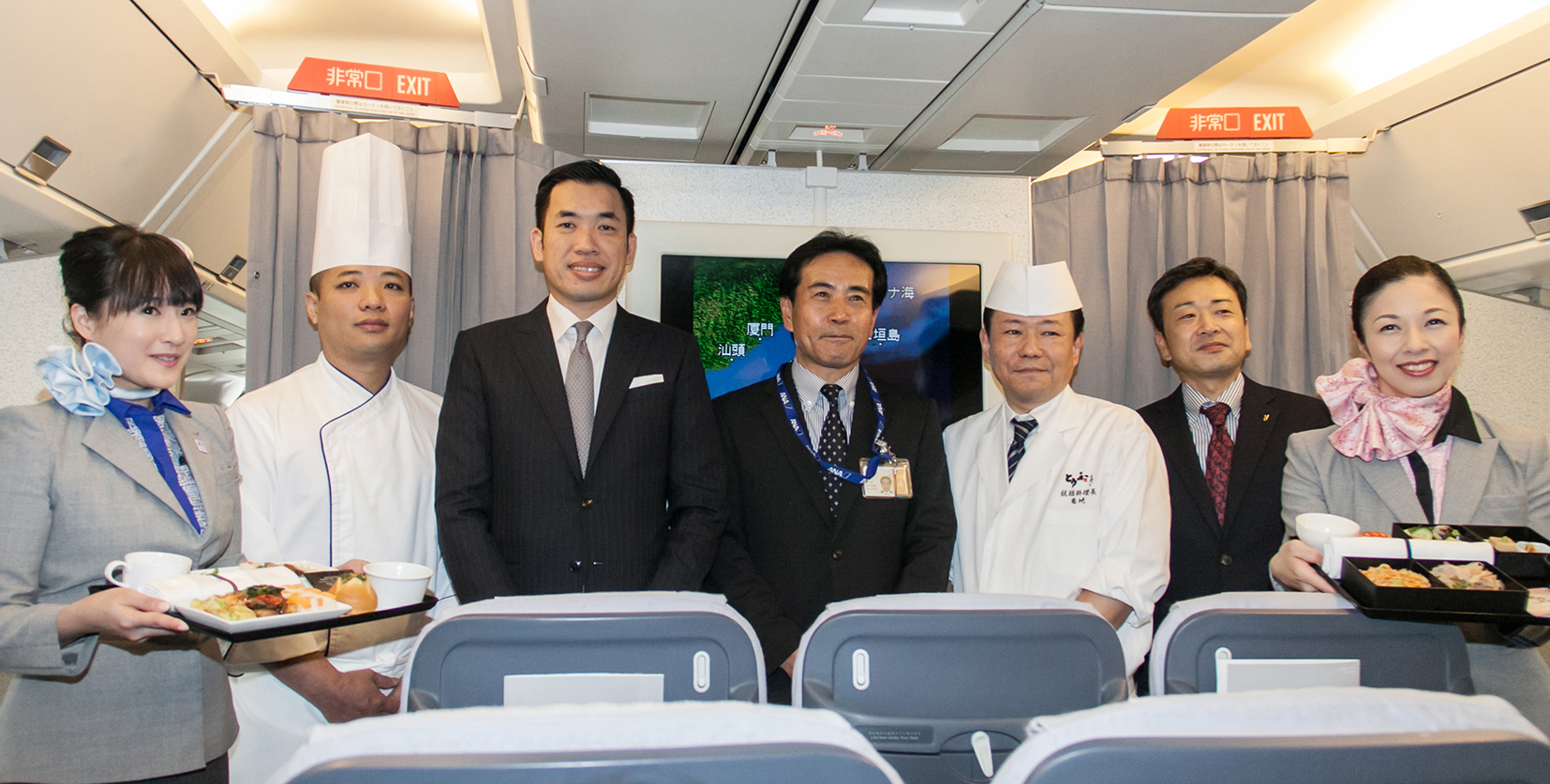 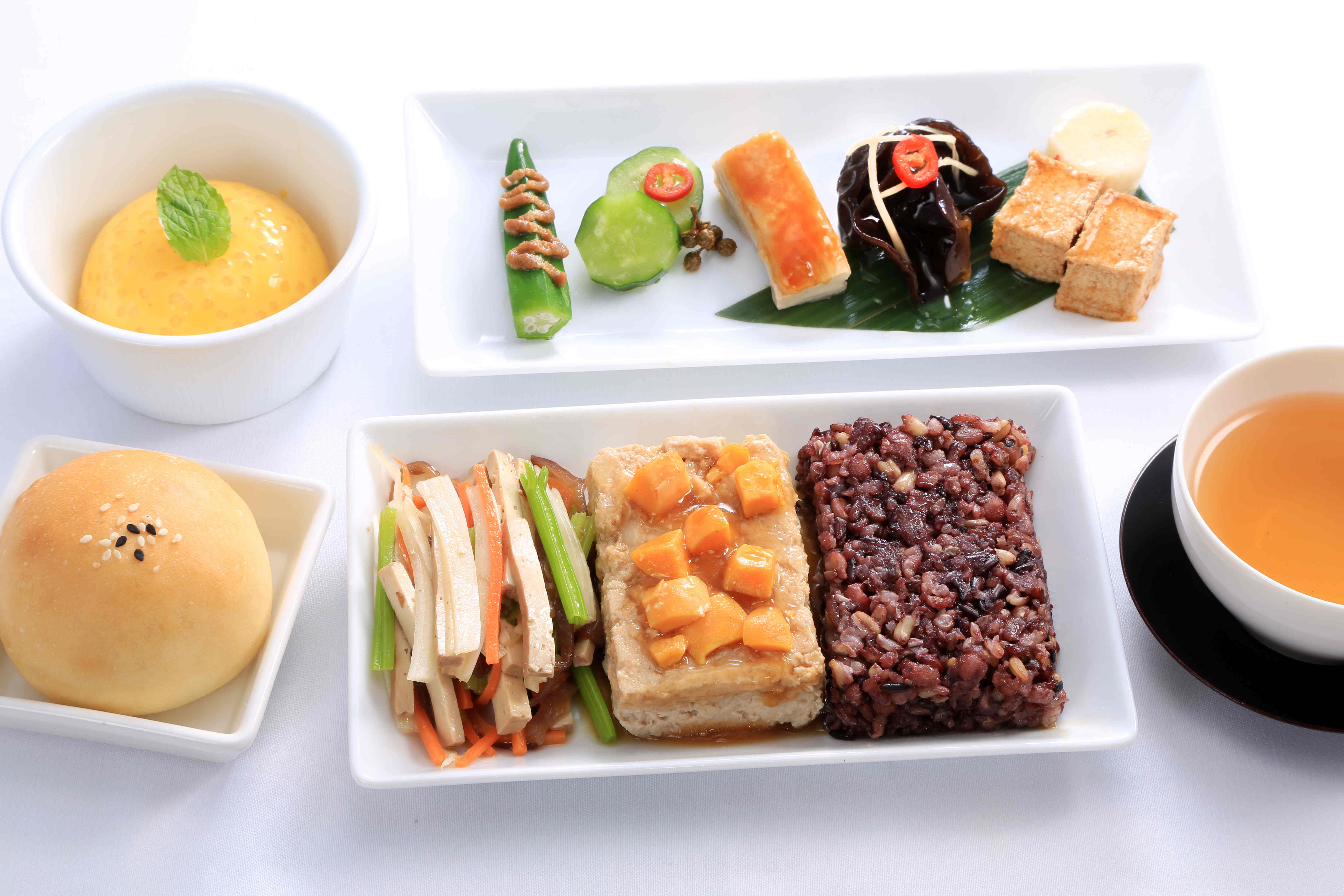 In the latest 2016 edition of in-flight menu, ANA business class passengers traveling from Taiwan to Tokyo will have the opportunity to enjoy four authentic regional Chinese cuisines, namely Shanghainese, Cantonese, Szechuanese and Taiwanese cuisines in the months of February, June and September. Delicate Japanese tofu dishes presented by the Michelin-starred restaurant Ukai are offered in January, April and October.

Passengers traveling in June can expect to sample classic Cantonese and Szechuanese dishes such as steamed chicken with chili oil, marinated black fungus with vinegar and chili Sauce, steamed minced pork with water chestnuts and baked char siu bun in this latest edition of "Accounting for 40% of our total hotel guests, Regent Taipei has been recognized as a leading hotel for Japanese elite travelers to Taiwan,” said Mr. Melvin Yang, Hotel Manager of Regent Taipei. “We are delighted to work with ANA for the third consecutive year to launch another series of exclusive menu to further demonstrate Taiwan’s culinary expertise and sophisticated palate to guests all around the world. With ANA’s infinite reach, Taiwanese cuisine has gradually gained global recognition.”

“As the largest airline in Japan by revenue and passenger numbers, ANA has been awarded 5 stars by SKYTRAX for the past four consecutive years,” said Mr. Kazunori Shima, the General Manager of ANA’s Taipei Office. “As we welcome our 30th anniversary this year, ANA will continue to graciously provide our guests with the most satisfying air-travel experience. With the strong partnership between ANA and Regent Taipei on the in-flight menu, we are confident to entice travelers on every journey.”