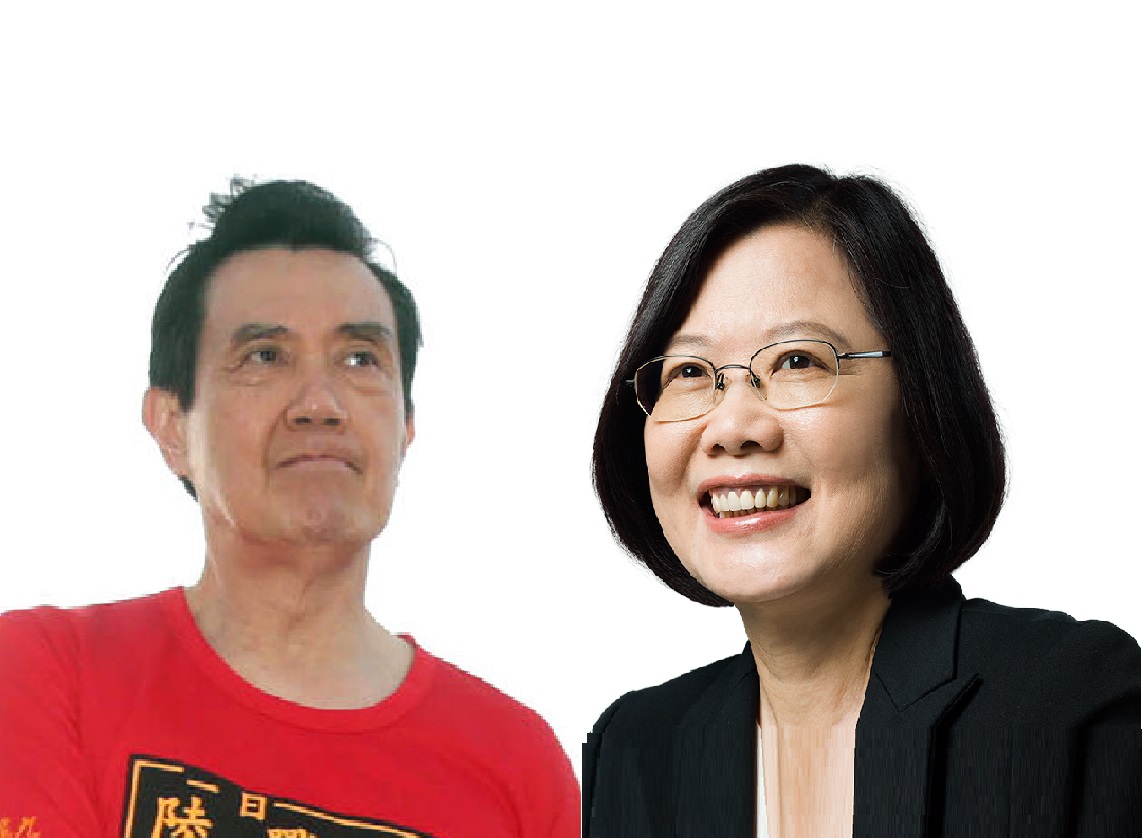 Ma and Tsai to meet on March 30

TAIPEI (Taiwan News) – President Ma Ying-jeou will meet his successor, President-elect Tsai Ing-wen, on Wednesday March 30 to discuss the handover of power, the latter’s office announced Wednesday.
Tsai won the January 16 presidential election by an overwhelming margin, but the inauguration of a new president traditionally takes place on May 20, allowing for a long transition period.
Teams from the Presidential Office and from Tsai’s Democratic Progressive Party have met several times to discuss the details of the handover.
The location of the planned meeting between Ma and Tsai was not immediately known, even though it was expected to be the Presidential Office Building, reports said.
The deal was reached with a view to facilitating the handover of power and opening a new chapter in positive interaction between government and opposition, Tsai’s office said.
DPP Secretary-General Joseph Wu and Presidential Secretary-General Tseng Yung-chuan would work out the details for next week’s meeting, the statement said. Wu contacted the Presidential Office about the proposal for a meeting at Wednesday noon, and Tseng soon came up with a positive response, the DPP said.
According to the Presidential Office, the March 30 summit would focus on foreign relations and China. Especially after the recent restoration of diplomatic relations between Gambia and China, such a meeting was necessary, reports said.
Relations between Ma, who defeated Tsai in the 2012 presidential election, have been tense, and plans for meetings between the two were mostly sunk by differences over current issues keeping the two parties apart.
Next week’s meeting has been dubbed the “Double Ying Meeting” by the local Chinese-language media because of the same Chinese character which the two politicians’ names share.