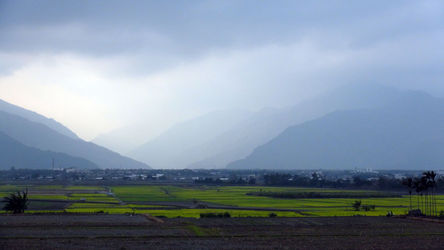 The planned Hualien-Taitung expressway, which is estimated to cost more than NT$90 billion to construct and take six years to finish, offers little benefit, and therefore the possibility of the project being put forward is not high, the Directorate General of Highways (DGH) has said after completing the feasibility study of the planned expressway.

Local elected representatives have been worried about the possibility of the increased influx of vehicles overflowing the Hualien and Taitung areas as improved sections from the Suhua Highway Improvement Project will begin opening for traffic from the end of 2017. They fear the current Provincial Highway 9 cannot handle such traffic increase and demand construction of the expressway.

The DGH has recently completed the feasibility study of the planned expressway, which took three years to finish.

Results of the feasibility study suggest that the traffic flow into the Hualien and Taitung areas after the Suhua Highway Improvement Project is complete will not increase to such a point that the current highway systems in the areas cannot accommodate.