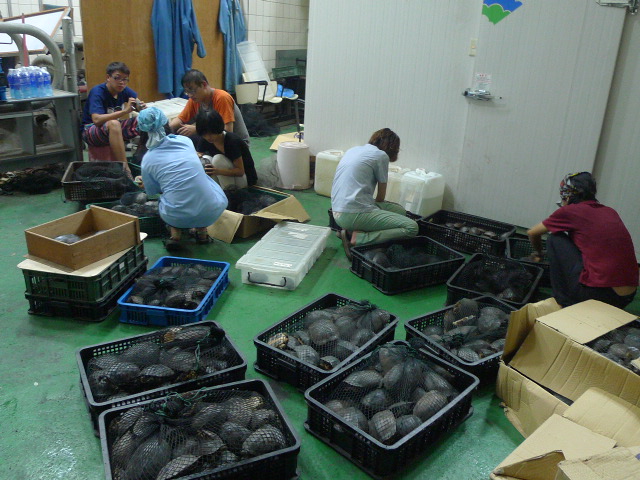 TW, U.S. work to combat illegal wildlife trafficking in May

The central government's Forestry Bureau announced Saturday that Taiwan will cooperate with the United States in the fight against wildlife trafficking.

The bureau has agreed to work with the U.S. on conducting a joint training program to increase the expertise of law enforcement officers to tackle wildlife trafficking, which will take place in May, said the bureau.

Illicit wildlife trade has had a devastating impact on biodiversity, which the global figure runs up to twenty billion dollars per year, trailing only illegal drug and gun trading, said the bureau.

As U.S. President Barack Obama has made the fight against illegal wildlife smuggling a priority, the bureau said it is willing to work with the U.S. on conducting a joint training program, after it was contacted by the American Institute in Taiwan (AIT) in this regard.

Some Taiwanese individuals may have been involved in global trafficking and smuggling activities, and a joint training program could increase local law enforcement officers’ capability to fight these crimes, the bureau added.

The training program will be conducted by Trade Record Analysis of Flora and Fauna in Commerce in Taipei (TRAFFIC Taipei). In the meantime, two visiting experts from the U.S. Fish and Wildlife Service will come to Taiwan to exchange experience in the field area, said the bureau.