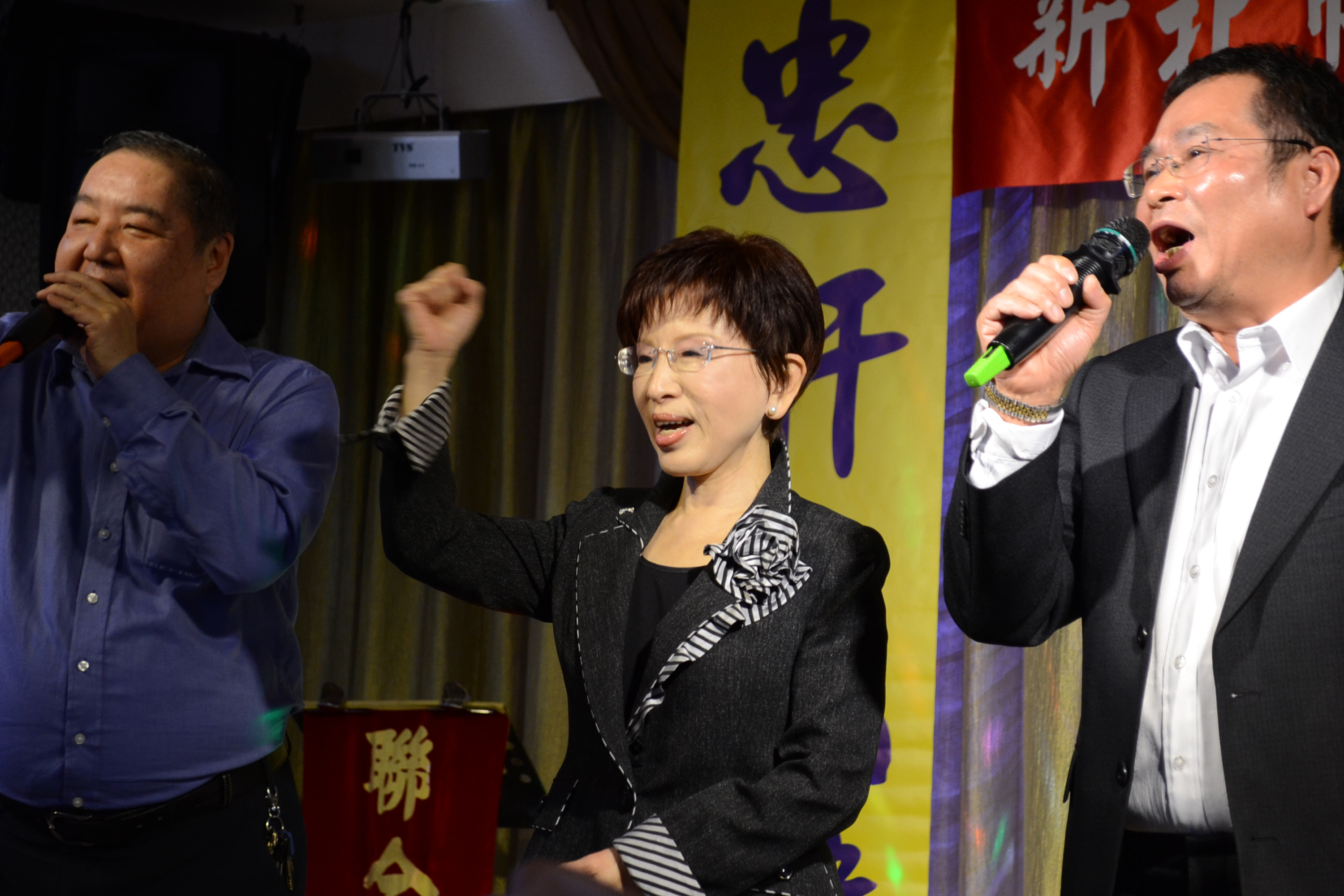 TAIPEI (Taiwan News) – The campaign for the March 26 Kuomintang chairmanship election heated up Saturday, with calls not to let it come to a second round and with candidates exchanging allegations.
Following its devastating defeat in both presidential and legislative elections last January 16, the KMT has been focused on finding a new leader. Acting chairwoman Huang Min-hui, former Legislative Vice Speaker Hung Hsiu-chu, legislator Apollo Chen and Taipei City Councilor Lee Hsin all vie for the position.
Hung said Saturday that while the Democratic Progressive Party was preparing to rule the country, the KMT should not be wasting more time. If no single candidate won an absolute majority in the March 26 election, a second round might have to be held in April, while DPP Chairwoman Tsai Ing-wen would be sworn in as president on May 20.
Hung complained that the party was wasting time, since originally the date for the election had been agreed as February 27. While the DPP was preparing to govern, it would be bad if the KMT still did not succeed in picking a new leader, she said.
Meanwhile, Huang and Lee were arguing about an event in Tainan Friday where boxes of tomatoes were handed out as presents. Lee said Huang should withdraw from the campaign, implying the presents amounted to vote-buying on her behalf.
Lee accused her of misusing her role as acting chairperson to use old campaign tactics by handing out presents at dinners. The practice would only lead to more disillusionment with the KMT despite calls for reform, he said.
Huang condemned baseless allegations against candidates and called on party members to work together.