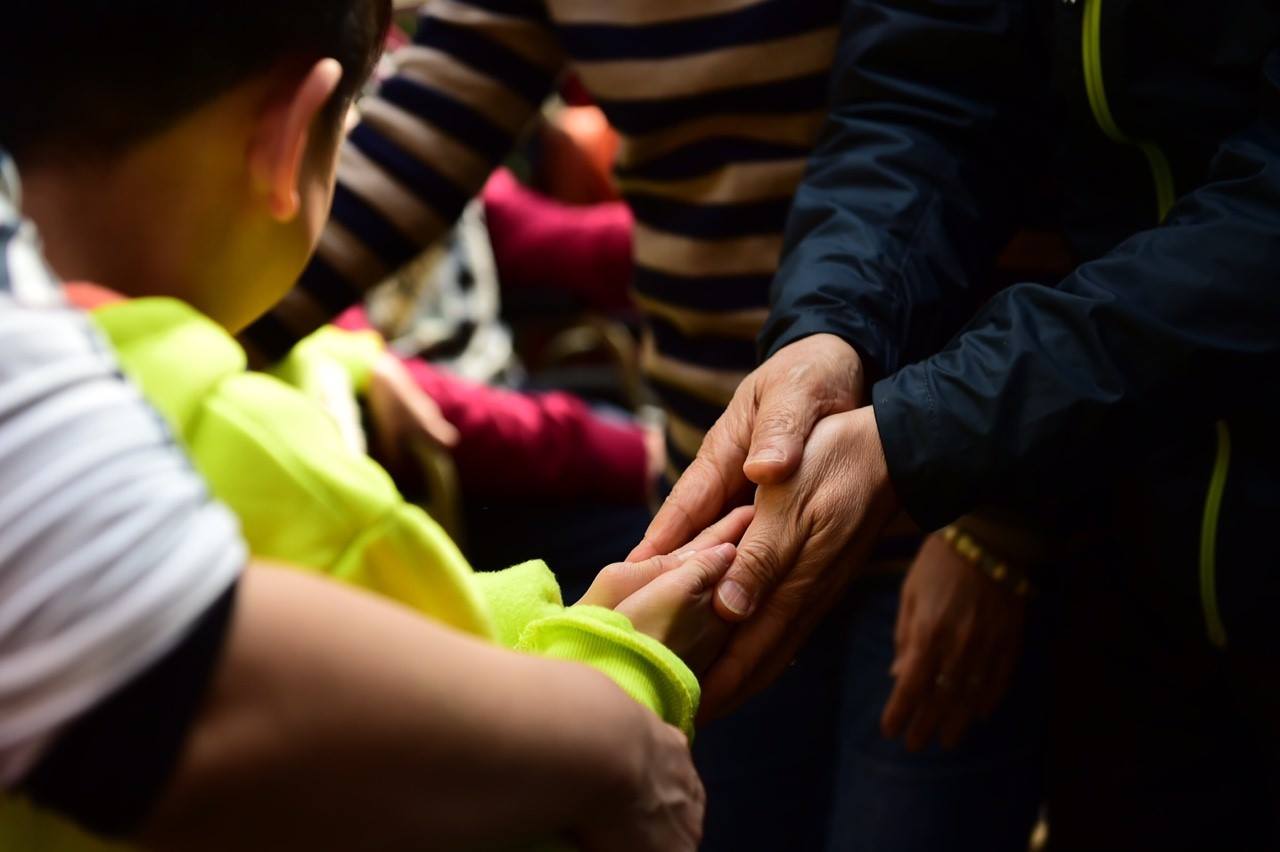 Crime must be reprimanded: vice president-elect

Criminals can be forgiven but crimes must be strongly reprimanded; so the incoming government must carry out transitional justice to bring true reconciliation for the country, Democratic Progressive Party (DPP) Vice President-elect Chen Chien-jen said on Sunday.

“The 228 Incident is the most hurting tragedy in Taiwan’s history, and I prayed for the souls of people who died because of the incident to rest in peace,” Chen said on his Facebook page on the 228 Memorial Day.

“DPP Chairperson Tsai Ing-wen and I clearly understand our responsibilities to reveal more hidden truths about the 228 Incident and the White Terror period,” Chen said.

In related news, Tu Shih-wen, a 228 Incident victim family representative from Kaohsiung City, said after attending a memorial at the 228 Peace Memorial Park in Taipei on Sunday that he was only five when the incident broke out, so he could feel the pain for those who lost their loved ones, such as the bereft families of those who died in the Feb. 6 earthquake.

A German Nazi official who killed 58 innocent people was given a punitive sentence for committing 58 crimes by the German government after concealing his identity until the age of more than 90, Tu said, adding that he hopes Taiwan can carry out transition justice with the same fashion.

The 228 Incident was an anti-government uprising in Taiwan that began on February 27, 1947, and was violently suppressed by the Kuomintang-led Republic of China government, which killed thousands of civilians beginning on February 28 and more over a period of several weeks after that. Estimates of the number of deaths vary from 10,000 to 30,000 or more, according to different sources.

The massacre marked the beginning of the Kuomintang's White Terror period in Taiwan, in which thousands more inhabitants vanished, died, or were imprisoned, according to sources.