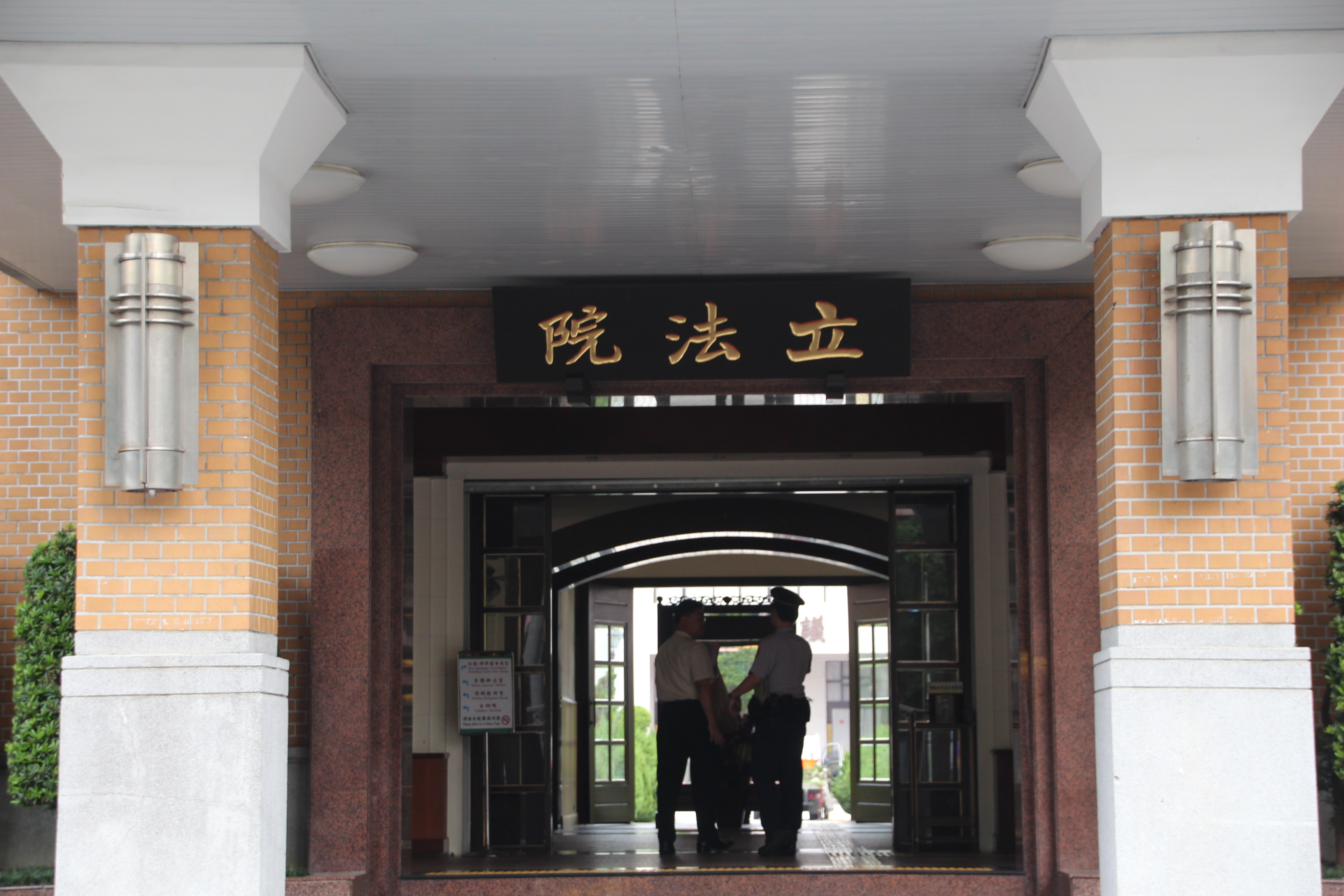 TAIPEI (Taiwan News) – The Legislative Yuan should consider setting up a special committee to look into the issue of illegal party assets, senior Democratic Progressive Party member Chiu Tai-san said Saturday.
The assets held by the Kuomintang, often described as the world’s wealthiest political party, have emerged as one of the priority topics for the newly elected Legislature, where the DPP holds a majority.
Most proposals present at the Legislative Yuan want the Executive Yuan or Cabinet to form a special investigative commission to deal with the subject. However, this way the subject could be influenced by the ruling party, said Chiu, currently vice mayor of Taoyuan City, but sometimes tipped as a potential justice minister. If the Legislative Yuan were in charge, all political parties would be involved in the process, according to Chiu.
DPP lawmaker Wellington Koo agreed with the suggestion, though he said that how the committee conducted its investigation would be influenced by the Legislative Yuan’s right to investigate, a separate proposal which also still waits to be resolved.
Another DPP legislator, Tuan Yi-kang, has suggested that a special prosecutor should be in charge, allowing the judiciary to work without political interference.
The host of Saturday’s seminar discussing the topic, prominent political commentator Yao Li-ming, said the investigation into the assets should not amount to political vengeance but served to make Taiwan’s politics more just and fair.
The DPP has accused the KMT of blocking all proposals at the Legislative Yuan. If the former ruling party continued on its obstinate course, a vote on the subject might come as early as next week, DPP lawmakers warned. As a result of the January 16 elections, the DPP now holds 68 out of 113 seats at the Legislature, while its chairwoman, Tsai Ing-wen, is scheduled to be sworn in as president on May 20.