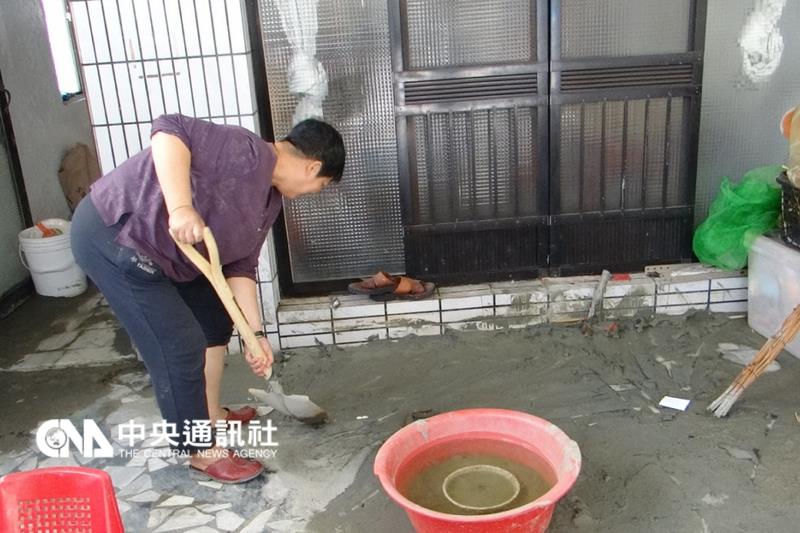 The Central Geological Survey (CGS) said Monday it will make public areas prone to soil liquefaction in three levels for six metropolitan regions in mid-March, with other regions to be announced later.

The Feb. 6 earthquake that caused heavy casualties in the city of Tainan has also aroused public concern about the issue of soil liquefaction in Taiwan.

Since the 921 earthquake in 1999, the CGS of the Ministry of Economic Affairs has been investigating active faults as well as the basic geological background of metropolitan regions around Taiwan, including areas prone to soil liquefaction.

CGS deputy director Shieh Kae-shyuan said the CGS has completed the investigation of soil liquefaction in the Taipei, Kaohsiung, Yilan, Hsinchu, Tainan and Pingtung regions and will announce the results in three colors according to degrees of potential, with orange meaning high, light orange meaning middle and green meaning low.

The results will show regional potential instead of targeting specific buildings or structures, Shieh said, adding that the Ministry of the Interior will come up with related measures to notify people how to take precautions.