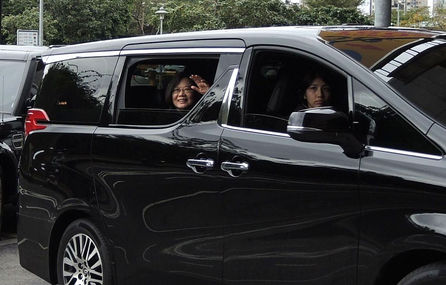 Tsai said the tour will enable her to better understand the concerns of local businesses.

“The motive behind the visit is to help improve Taiwan’s business environment and investment regulations, including government assistance to promoting innovative industries,” Wang said, adding that the nation needs to strengthen the interaction between the government and industry.

The industrial and agricultural tour is one of three major actions that Tsai plans to take soon, Wang said, speaking on the first working day after a nine-day Lunar New Year holiday.