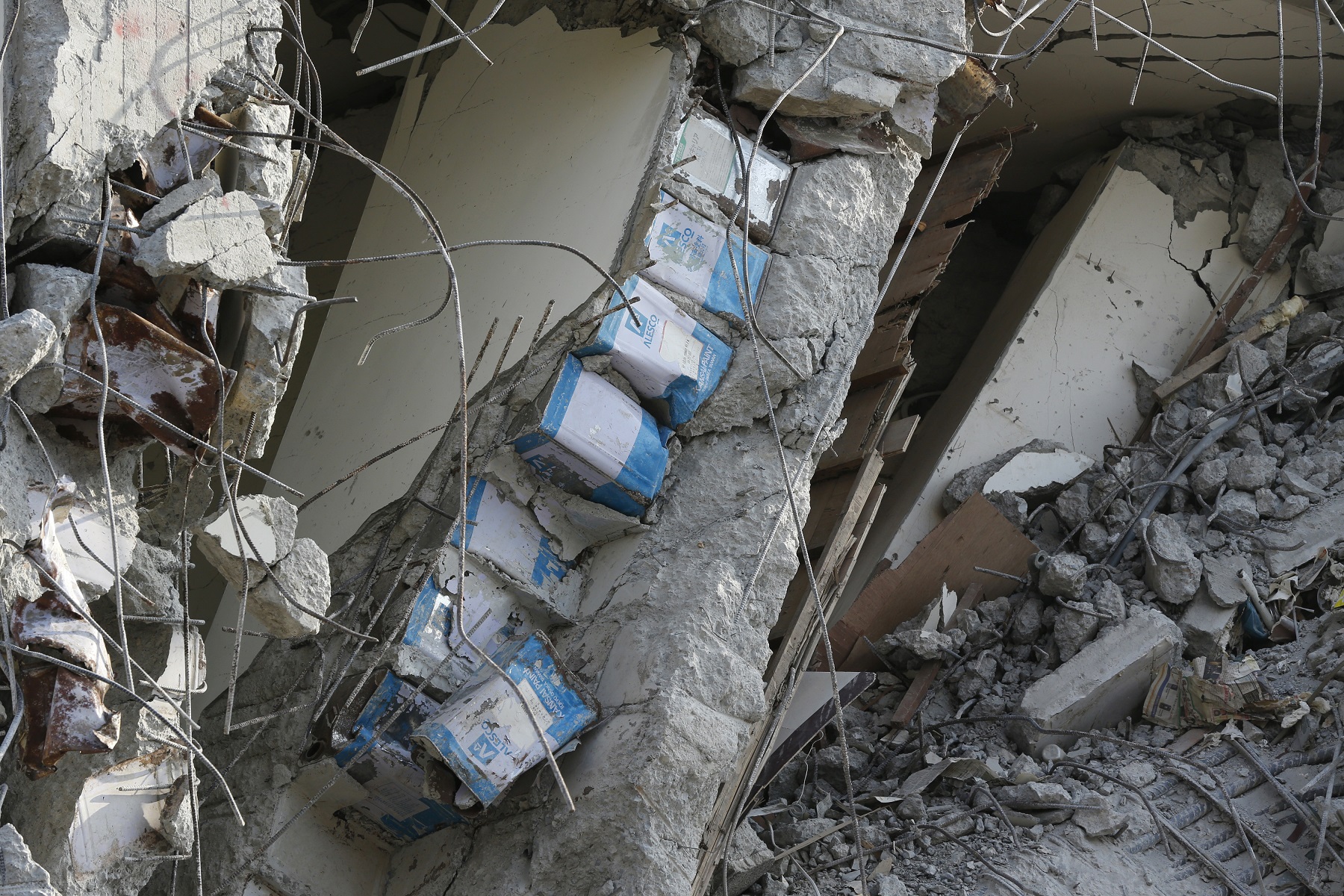 Questions have been raised about the building's construction quality, especially the materials used to build it, prompting prosecutors to launch a probe into the collapse.

Prosecutors disclosed to reporters in the morning that the blueprints they found led them to believe 50 percent of the concrete beam stirrups were skimmed on the construction of Weiguan’s supporting columns.

Stirrups are usually rectangular, and are placed at regular intervals along a column or beam to prevent shear failure.

Moreover, the project developers, Lin Ming-hui and his associates Chang Kui-an and Cheng Chin-kui, were found to have rented their constructor’s license at the time.

“Judging by the blueprints and the wreckage, we believe there are discrepancies in the quantities of steel beam stirrups used in reinforced concrete design,” prosecutors noted.

Lin and his two business associates have since been detained on Tuesday for facing charges of death caused by professional negligence.

An ongoing investigation is currently in progress, according to the Tainan prosecutors office.