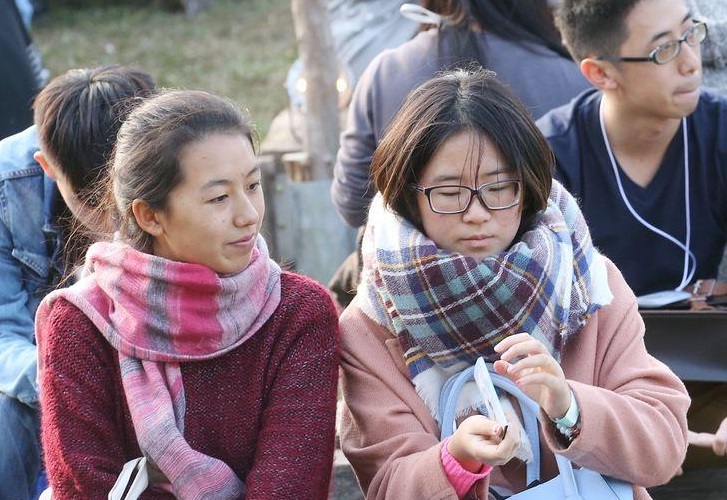 A long spell of fine weather is expected during the Spring Festival, according to a weather forecast issued by WeatherRisk Explore Inc. on Wednesday.

However, the mercury will drop on Feb. 6 and 7, the two days before the Chinese New Year's Day, as a cold snap will affect Taiwan during that time, the company said.

However, the weather during these two days is expected to be relatively sunny and dry compared to that of the last few days, said Peng Chi-ming, WeatherRisk general manager.

The good news is that the weather will become stable, and temperatures will go up day by day from the first day of the Chinese New Year on Feb. 8 to the fifth day on Feb. 12, with highs expected to be above 20 degrees Celsius across Taiwan.

With the weather turning warm, western Taiwan and off-shore islands are expected to see heavy fog, which could affect both land and air traffic, Peng said.

On Feb. 13 towards the end of the Spring Festival holiday season, the weather is expected to change as a frontal system is forecast to cross northern Taiwan, increasing chances of rain in northern and northeastern part of the island, WeatherRisk said.