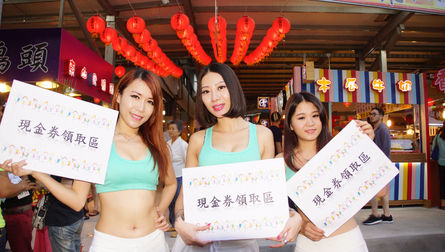 Lin Chu-chia, minister of the National Development Council (NDC), said Wednesday that the short-term stimulus package aimed at boosting Taiwan’s flagging economy did not work out as planned, with the annual budget execution rate below 50 percent, and hence the ministry will not consider increasing the budget but extending the deadline for the project.

Budgeted at around NT$5 billion, the Executive Yuan announced a series of short-term stimulus measures in October last year, including subsidies for e-commerce, the purchase of digital products and energy-efficient home appliances, and for domestic travel.

Lin added that the uncertainty in cross-strait relations and investment environment are the main reasons affecting investment behavior. As more and more countries signed Free Trade Agreements with one another, it has inevitably hurt Taiwan’s economy. Therefore, negotiations with China on Taiwan’s participation in Regional Comprehensive Economic Partnership (RCEP) would be necessary, he said.

Commenting on his suggestions for the new government, Lin said due to Taiwan’s heavy reliance on foreign trade, economic liberalization and industrial upgrading are on the to-do list for the new government. Pushing forward the progress of Economic Cooperation Framework Agreement (ECFA), Trans-Pacific Partnership (TPP), and RCEP is of important matter for the new administration.