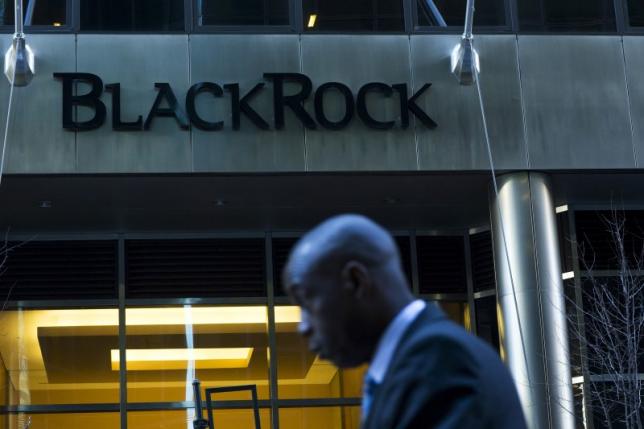 BlackRock Inc. published the index report annually, with this year’s top five being Norway, Singapore, Switzerland, Sweden, and Taiwan. Taiwan has moved up one place in the latest ranking from the previous year, and was the second-highest in Asia, trailing Singapore, which retained second place in 2015.

Among Asian countries in the index, Japan up seven places from previous year from 18th to 25th; South Korea was placed 14th, down from the 13th; the Philippines rose two places on the ranking to 21st from the previous year, while China ranked 26th, down from 25th last year.

Countries that showed the biggest drops in the ranking include Colombia, moving down nine places; Brazil, Russia, and Peru all slipped eight places down.

The BSRI breaks down the data into four main categories that each count toward a country’s final BSRI score and ranking: Fiscal Space, Willingness to Pay, External Finance Position and Financial Sector Health.