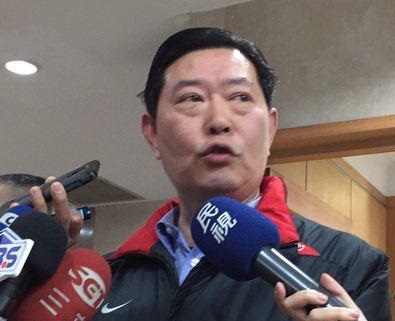 Wang Yan-chun, office director for former President Lee Teng-hui, was interviewed by the Taipei District Prosecutors Office on Tuesday for allegedly defrauding the former president's office of travel expenses. Wang was returned after the interview.

Wang was first interviewed by the Ministry of Justice Bureau of Investigation's Taipei City branch after the branch received a tip-off that Wang had allegedly defrauded travel expenses totaling NT$120,000 incurred between 2013 and 2014 during which time he commuted to Kaohsiung City by Taiwan High Speed Rail to study in the National Sun Yat-sun University. THSR round-trip tickets from Taipei to Kaohsiung cost about NT$3,000.

After the interview, the Bureau of Investigation's Taipei City branch referred the case to the prosecutors' office for further investigation.

According to local media reports, Wang told reporters as he was leaving the prosecutors' office that he had explained to investigators regarding the travel expenses and that everything was within the legal boundary.