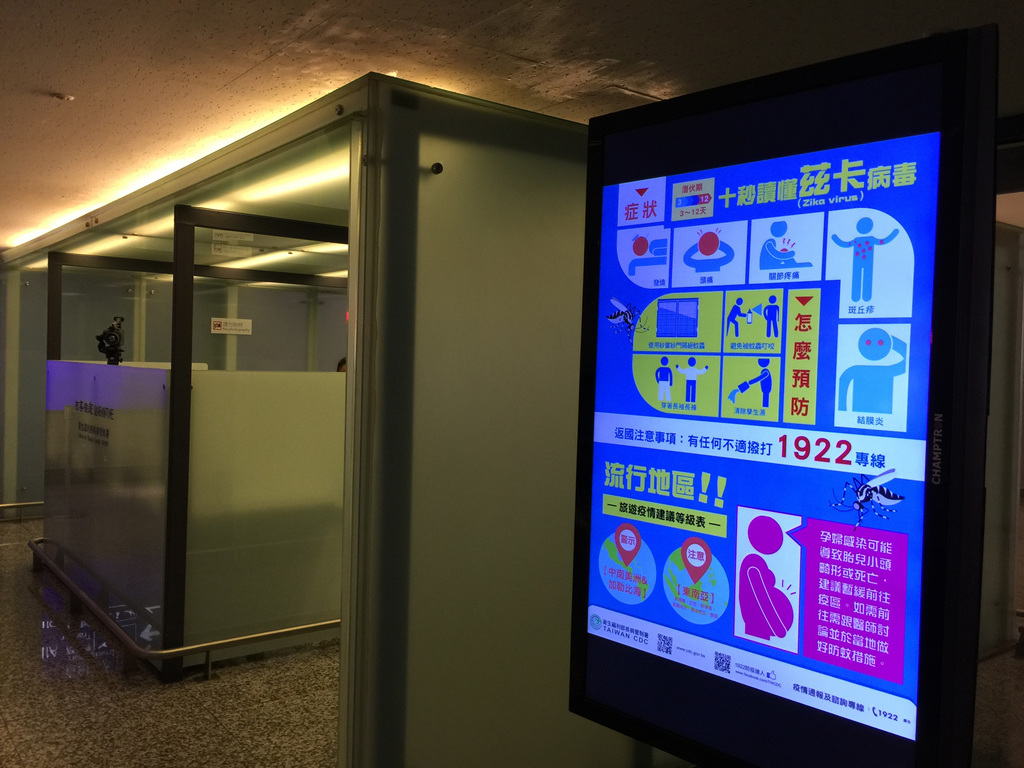 In response to the World Health Organization’s (WHO) declaration of Zika virus as an international public health emergency, Premier Chang Shan-cheng announced Tuesday afternoon the establishment of Epidemic Command Center to join the global effort on battling the Zika outbreak.

The WHO declared the Zika virus and its suspected association with birth defects an international public health emergency Monday. The mosquito-borne disease first detected in Brazil has spread to more than 20 countries.

Last week during a WHO briefing for members country, Director-General Margret Chan spoke in terms of the outbreak that “the level of alarm is extremely high.” On Tuesday at a news conference in Geneva after the declaration of emergency, Chan said the emergency designation would allow the health agency to coordinate the efforts to get desperately needed answers.

The organization also stated that the research on the relation between Zika virus and birth defects, especially in terms of microcephaly, was underway in Brazil, Colombia, and El Salvador.

While attending a CDC briefing on Zika virus, Premier Chang announced the establishment of the Epidemic Command Center, in an effort to join the global fight against the outbreak.

Meanwhile, the CDC in Taiwan moved the Zika virus from the list of Category II Notifiable Infectious Disease to Category V, along with Ebola and MERS-CoV virus.

CDC Deputy Director-General Chou Jih-haw said today that the center has completed the preparation work against the Zika virus, and has announced the instruction for Zika virus prevention and control work.

Chou added that climate change and changes in temperature in recent years could be an important factor helping expand the range of places that are habitable to mosquitoes, and hence the spread of related disease.

The CDC advised against pregnant women to travel to affected countries and areas, and use repellents to prevent Zika infection if have to.