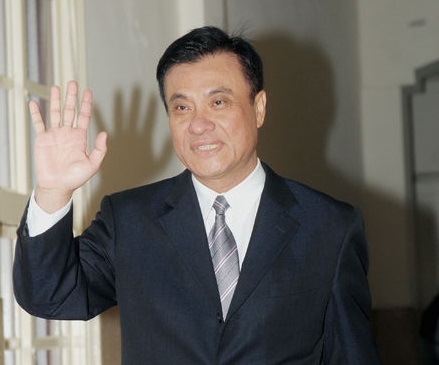 Taiwan’s new Legislature will push forward an online petition bill as soon as it convenes on Feb. 19, the new legislative speaker said on Tuesday.

Advance preparation such as discussion on amending related laws or regulations to make way for an online petition bill will be made so that the new Legislature can push the bill forward once the new legislative session begins, Legislative Speaker Su Jia-chyuan said Tuesday.

The issue of online petition is one of the new Legislature’s reform targets, and therefore responsible offices will be required to collect and submit related regulations or laws that need to be amended to help clear the way for an online petition bill, Su said.

Su also said that President Ma Ying-jeou called him on Monday night to congratulate him on his election to the top post of the Legislature and tell him that the administration will cooperate with the Legislature to push for good policies.

Related to the issue of on-line petitions, Taiwan’s Referendum Act has been constantly criticized for having signature thresholds that are too high to reach.

As there are about 18 million eligible voters in the nation, the two successive petitions currently require about 90,000 and 900,000 signatures respectively.

A 50 percent turnout of eligible voters is also required for a referendum to be legitimate, a threshold critics say is too high to reach.