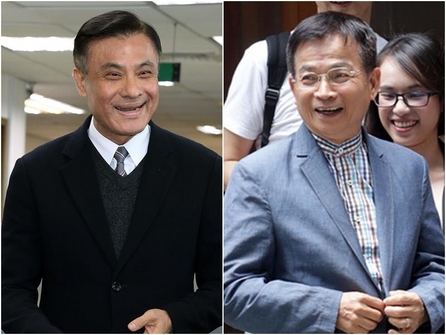 Democratic Progressive Party Legislator Chen Ting-fei called on all party members to not split their votes for the upcoming two top positions at the Legislative Yuan with which its deputy and speaker will be elected, reports said Sunday.

The new legislature is scheduled to be sworn in on Monday and the first session is scheduled for late next month.

Chen said newly-elected party members have come to a consensus to vote unilaterally for their counterparts Su and Tsai, however reminding them that they would need 69 votes to achieve that goal.

Meanwhile, long-serving KMT legislator Lin Te-fu revealed to the local media that he has been trying to seek supports from People First Party legislators to vote for Lai, saying that the two parties need to work together within a DPP majority at the legislature.

The DPP made history by winning an absolute majority at the legislature on January 16, a government branch traditionally made up of the predominant ruling Nationalists KMT.