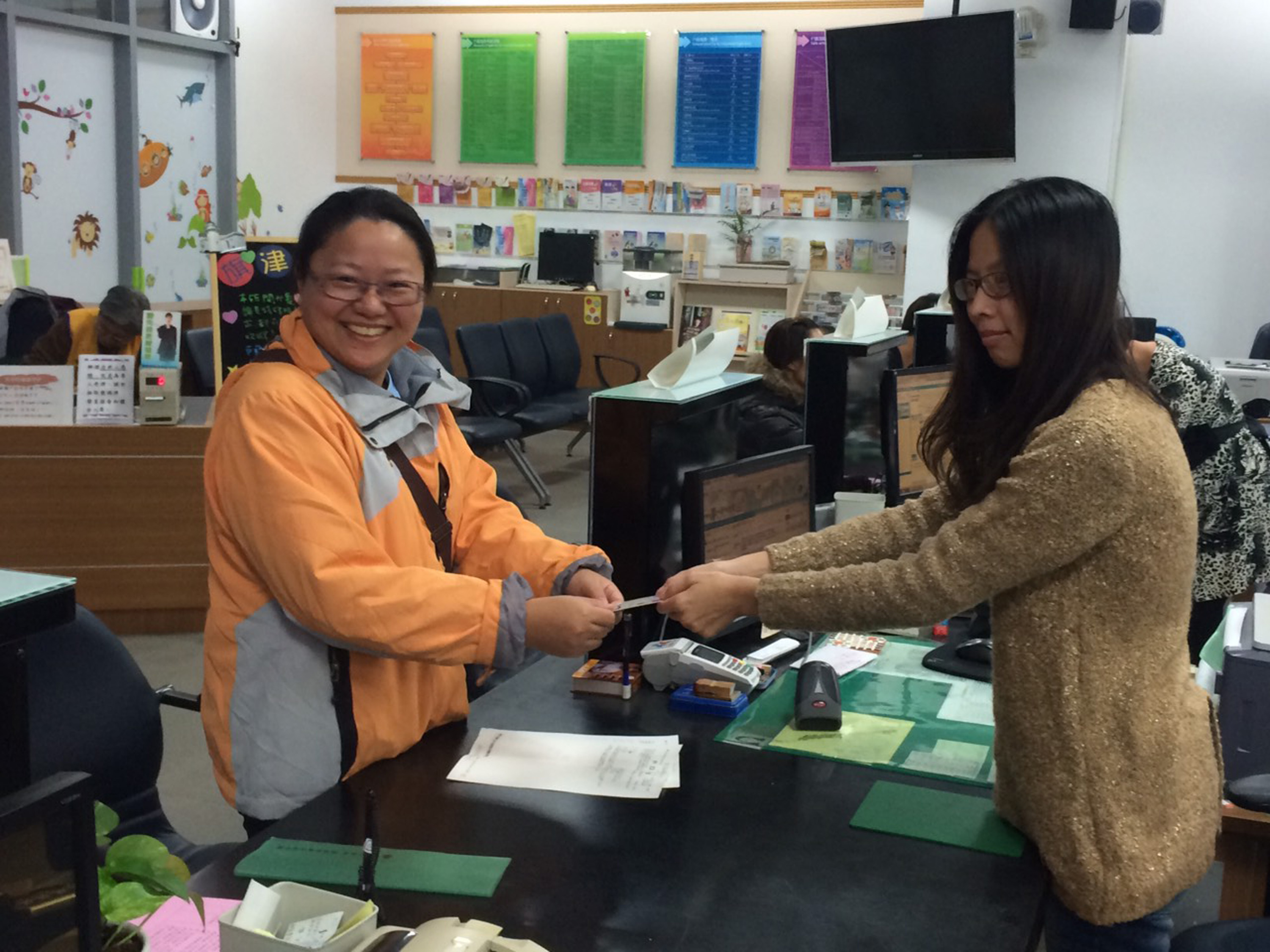 TAIPEI (Taiwan News) – A female nurse has become the first citizen to register as an official resident of Taiping Island in a disputed part of the South China Sea, reports said Saturday.
The island, also known as Itu Aba, saw its international profile rise significantly when President Ma Ying-jeou visited it last Thursday, to the displeasure of various parties including the United States and some opposition politicians.
Taiping, with its airport, harbor and hundreds of defense staff, is under Taiwan’s control and forms officially part of Kaohsiung’s Cijin District about 1,600 kilometers away. China, Vietnam and the Philippines also claim sovereignty over the Spratly or Nansha archipelago it belongs to.
Nurse Chu Mei-ling became the first civilian to officially become a resident of Taiping Island after registering on January 21, the Coast Guard Administration said Saturday.
She originally moved there a year ago as the result of a vacancy announcement looking for three civilian nurses to work on the island. When Ma visited on January 28, he met and praised her, reports said.
The program includes medical care for the staff on the island as well as participation in eventual humanitarian relief efforts. Chu, Pan Man-chi and Lin Fang-tsu are employed for the period from January 1, 2015 until December 31, 2017. They were officially registered as residents of Kaohsiung, Hualien and Pingtung respectively.
Chu decided to change her place of residency in response to the government’s South China Sea policy, reports said. Pan and Lin planned to follow suit during their next vacation in Taiwan.
Ma said his visit was designed to stress both Taiwan’s sovereignty over the area and efforts at international cooperation and joint development. The US government described his trip as “unhelpful,” while some opposition politicians also saw it as useless, though President-elect Tsai Ing-wen said she also supported Taiwan’s sovereignty claims.