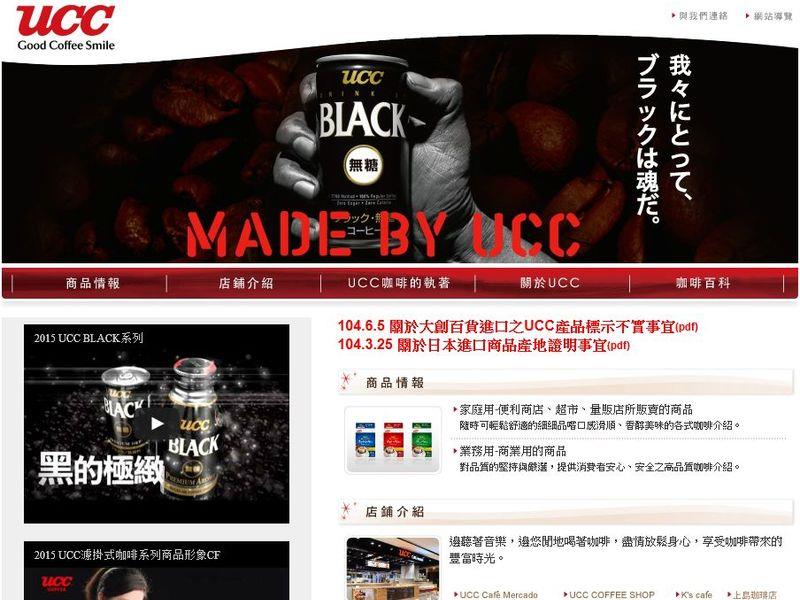 TAIPEI (Taiwan News) – Ting Hsin International affiliate Wei Chuan Foods Co. is selling its stake of 34.02 percent in the UCC coffee brand to a Singapore-registered member of Japan’s UCC Group, reports said Friday.
The sale was seen as a result of the consumer boycott targeting Ting Hsin in the wake of numerous food safety scandals, with the Japanese company eager to dissociate itself from the troubled Taiwanese group, reports said.
According to UCC, it formed two joint ventures with Wei Chuan in Taiwan more than 30 years ago. In 2002, the Japanese group obtained a majority of the shares and of the board seats in both companies, with operations, distribution and marketing completely in the hands of UCC, according to a statement.
Wei Chuan said its board had agreed to the sale during a meeting Friday, with the buyer officially listed as UCC Asia Pacific Pte. Ltd., a Singapore-registered member of UCC or Ueshima Coffee Co., which is headquartered in the Japanese city of Kobe.
UCC said all the necessary documents for the transaction had been signed, and it would go into effect as soon as the Investment Commission at the Ministry of Economic Affairs gave its approval.
Ting Hsin has also been trying to sell its stake in other high-profile companies, including the owner of Taipei 101, but without success, partly due to fears that Chinese capital might become involved. A Malaysian group gave up an attempt to buy Ting Hsin’s 37.7-percent stake amid widespread doubts.