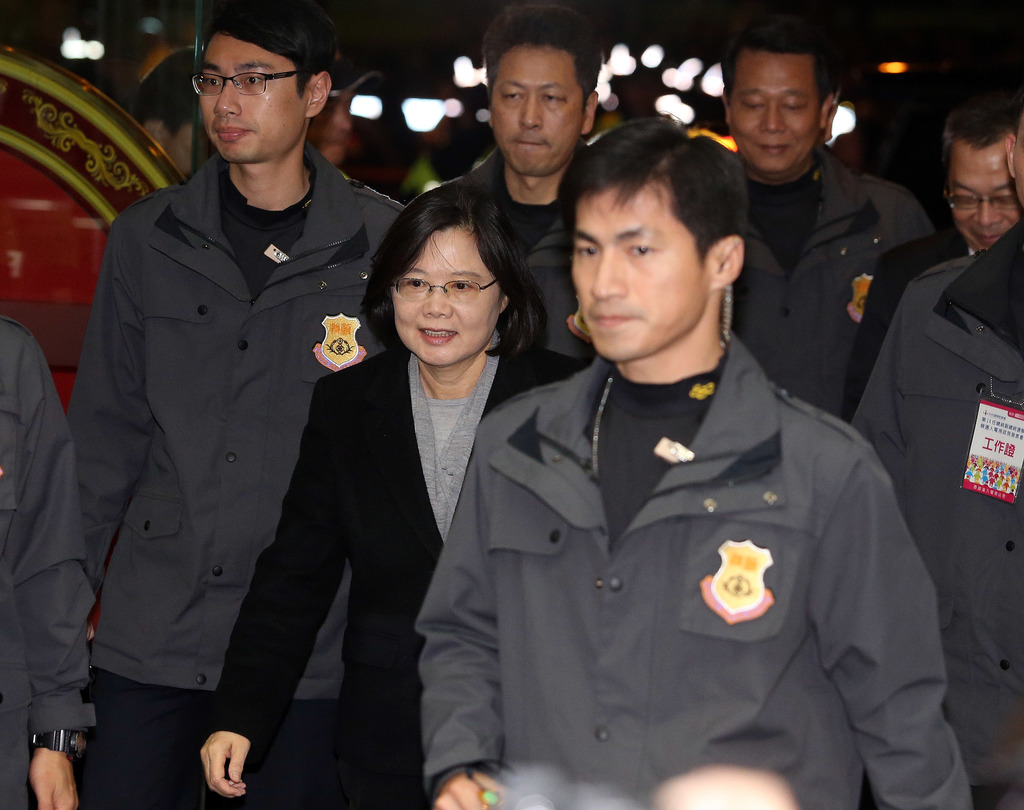 The Straits Times, the highest-selling daily broadsheet newspaper in Singapore, published an article on Friday, analyzing Taiwan’s upcoming presidential and legislative elections and the reasons why they will be closely watched in Beijing and the rest of the world.

The article first pointed out that Tsai Ing-wen, the Democratic Progressive Party (DPP) presidential candidate, is leading the opposition party to unseat the Kuomintang (KMT) and to become the second president from the DPP, which will inevitably impact cross-strait relations.

However, Tsai has not made specific her views of the so-called “1992 consensus,” in which the framework allows Taiwan and China to hold talks without having to touch the sensitive sovereignty issues, which will have Beijing on close watch.

The article then said that Tsai has transformed into a seasoned politician who has earned the respect of her party’s bigwigs after her experience in the first presidential race in 2012, and that she is likely to become “one of the first woman leaders in the region not related or affiliated to a political family dynasty.”

Should she win the presidential race on January 16th, “Taiwan would also become the latest in a series of Asian nations to have elected a female leader, following the footsteps of South Korea, the Philippines and Thailand,” said the article.

The article lastly pointed out that for the first time since 1949, the opposition DPP could gain control of both the executive and legislative branches.

“If the DPP won in both races, the party will be firmly in control of the government, since parliament acts as a check on the president, and this could mean that ties between both sides of the Taiwan Strait will likely to enter a trough, but could also mean that Tsai will face less resistance in introducing and implementing her reforms.”

The article also mentioned that another thing worth noting for Taiwan’s general elections is the emergence of the "Third Force," so to speak the small parties which tend to focus on social issues.

According to media reports, over 530 electoral district candidates nationwide are vying for the 113 parliamentary seats.

Tsai has promised to step up communication and collaboration with these parties if the DPP won the election.