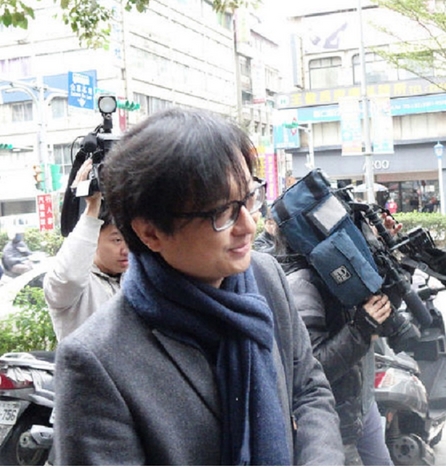 Chang Tieh-chih, a Taiwanese cultural critic, published an article on Thursday talking about the challenges that Taiwan is facing right now — the failure of democracy and the hardship of economic transformation.

Chang mentioned the Sunflower movement as youth’s reflection for these challenges, which has led to social inequality and youth poverty.

Taiwan’s failure of democracy, Chang said, lies in that Taiwanese people see themselves as “voters” instead of “citizens” who have the rights and abilities to participate in public affairs, which as a result led to the ”hollowed out” of Taiwan’s democracy with a bunch of self-serving politicians.

In addition, Chang pointed out that the lack of progress of government’s policies to transform Taiwan’s economy, the excessive regulation that fetters entrepreneurial environment, the problem of education that hinders the nurturing of talent, the global competition, and the rise of China are all part of Taiwan’s anxieties.

However, Chang also stated that the digital era we live in provides us with multiple tools to improve the democracy, by promoting an open government and citizen participation in public affairs. It also provides us with channels to break new ground in various disciplines and industries.

Chang then said, “although a change in Taiwan’s political arena is crucial, it is more important that Taiwanese people gather their voice and influence those in office, so that Taiwan can finally throw off the shackles and break through.