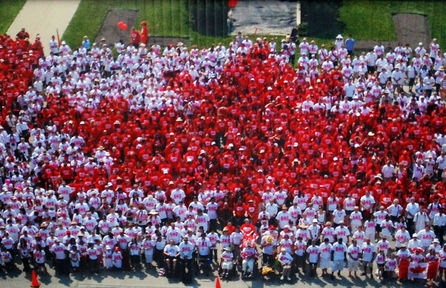 Taiwanese citizens should take note of the latest Canada’s immigration alert, in which starting March 15, 2016, visa-exempt foreign nationals who fly to or transit through Canada will require an Electronic Travel Authorization (eTA).

According to the Canadian government website, starting March 15, 2016 most visa-exempt foreign nationals will not be permitted to board an airplane bound for Canada without first obtaining an eTA.

The program is a result of the Canada-United States Perimeter Security and Economic Competitiveness Action Plan, which requires Canada and the United States to establish a common approach to screening visa-exempt foreign nationals before they travel by air to either nation, in order to identify threats before they arrive in the North American perimeter, according to media reports.

As the fourth most popular destination for Taiwanese studying abroad, Canada has granted Taiwan visa-free privileges since 2010, which offers Taiwanese passport holders visa-free access to Canada.

The eTA policy that will come into effect next year is expected to affect many Taiwanese travelers as well as other travelers to Canada, excluding the U.S. citizens, who are exempt from the eTA requirement.