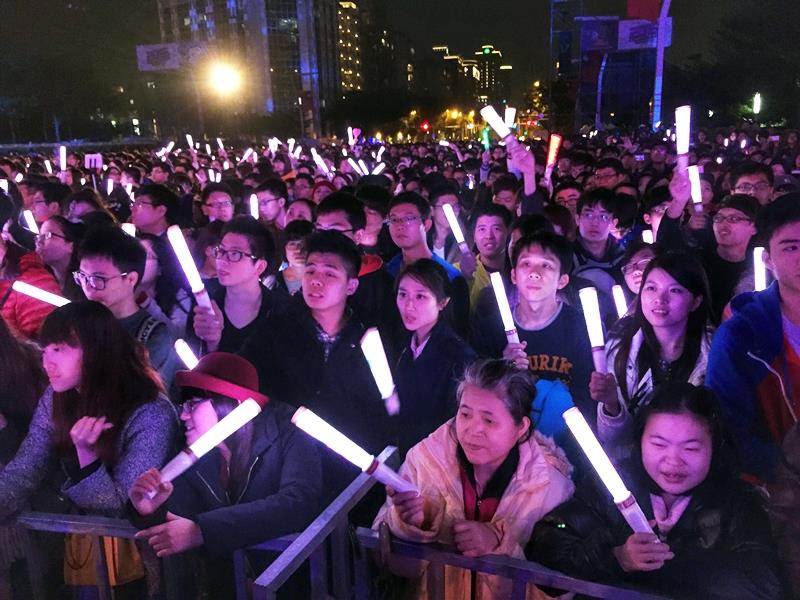 Spotty rain showers will be possible on New Year's Eve in northern Taiwan, but nice weather is expected across Taiwan on New Year's Day, Central Weather Bureau forecast on Wednsday.

As there will still be plenty of low-level moisture on New Year’s Eve, the 2016 New Year's fireworks display at the Taipei 101 building could be affected, especially the fireworks at the building’s upper levels, the CWB said.

However, moisture and rain chances will diminish overnight into New Year’s Day, the CWB said, adding that as cloudy to sunny conditions are expected across Taiwan on New Year’s Day, it is a good time for participating in New Year festivities.