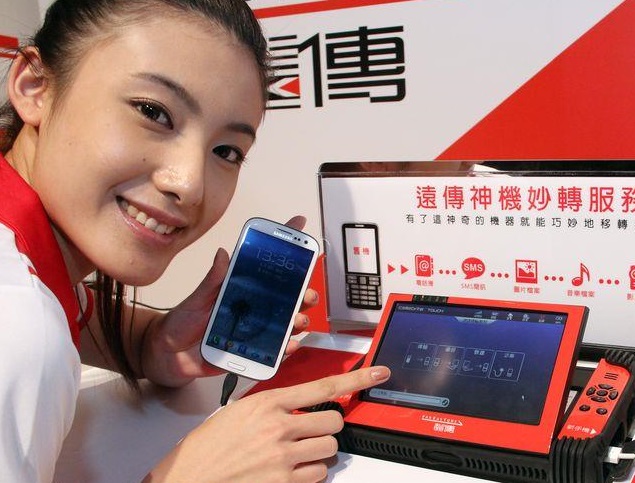 TAIPEI (Taiwan News) – The Fair Trade Commission on Wednesday conditionally approved the takeover of cable distributor China Network Systems Co., Ltd. by telecom operator FarEasTone Telecommunications Co., Ltd. and Morgan Stanley Private Equity Asia.
The cable distribution service which reportedly includes 1 million subscribers has been the subject of difficult takeover bids for several years.
The FTC said Wednesday that the latest transaction proposal would not affect market share, but the overall economic benefit should remain more important than the restriction of competition.
FarEasTone and MSPE Asia earlier announced they wanted the deal not to cost more than NT$17.12 billion (US$520 million) in corporate bonds, to be issued by an MSPE Asia affiliate and subscribed to by FarEasTone. The structure of the deal was designed to circumvent a current ban on the telecom company holding shares in CNS because the government has a share of 2.89 percent in FarEasTone, reports said. The CNS takeover was expected to cost NT$74.5 billion (US$2.26 billion).
Conditions listed by the FTC for ultimate approval of the deal included that FarEasTone and its affiliated could not control a majority on the board of CNS, hold more than one-third of the shares, or take control of staffing moves, reports said. The telecommunications company also needed to provide the FTC with relevant documents and lists.
In its response to the decision and conditions from the FTC, FarEasTone said it respected the government body and would try to control neither personnel appointments nor day-to-day management at CNS.
FarEasTone added it would not appoint representatives to the board of CNS, while it described MSPE Asia as a partner in a strategic alliance.
The current majority holder in CNS is South Korean private equity firm MBK Partners. Two previous attempts to sell its stake failed after high-profile and widespread opposition.
In 2010, the Want Want China Times Group saw its bid for CNS flounder after accusations it would control too large a market share, while the group was also often accused by opposition politicians and media watchers of being too pro-China. The Ting Hsin International Group later also expressed interest in CNS but its attempt never became successful as its food-related units became entangled in major food safety scandals.